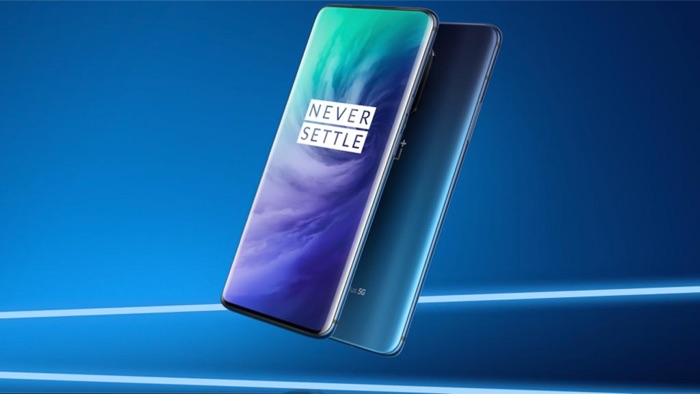 OnePlus has announced its latest flagship Android smartphones, the OnePlus 7 Pro and the OnePlus 7, both handsets come with some impressive specifications.

The handset is powered by a Qualcomm Snapdragon 855 processor and it comes with a choice of RAM that includes 6GB, 8GB or 12GB, you can also choose between 128GB and 256GB of storage.

The device also comes with a 4000 mAh battery and Warp Charge 30 fast charging, there is Face Unlock and an in display fingerprint sensor.

The device comes with three rear camera which include a 48 megapixel Sony IMX856 camera with a f/1.6 aperture. There is also a telephoto lens with 8 megapixel and a f/2.4 aperture and an ultra wide angle lens 16 megapixel camera with an f/2.2 lens.

On the front of the handset there is a pop up selfie camera that is equipped with a 16 megapixel sensor. This handset comes with 4G LTE and OnePlus has also announced a 5G version of the OnePlus 7 Pro. 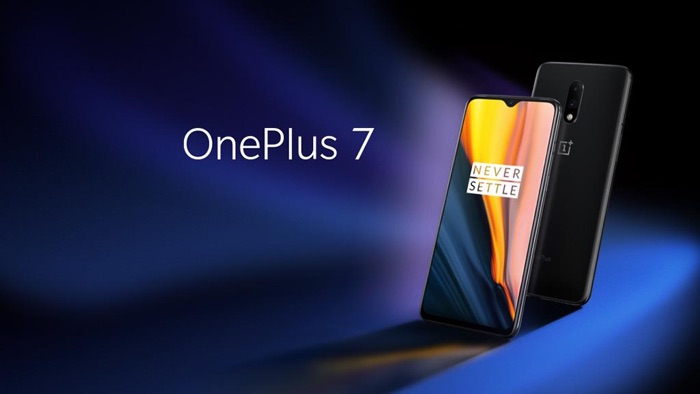 The OnePlus 7 has similar specifications, although instead of a pop up selfie camera it has a notch on the front of its display.

The OnePlus 7 has a 6.41 inch display and it comes with dual rear cameras, one has a 48 megapixel sensor, the other a 5 megapixel sensor. On the front of the device there is a 16 megapixel camera for Selfies.

Pricing for the OnePlus 7 starts at £499 in the UK and the OnePlus 7 Pro starts at £649, these are impressive prices considering the handsets specifications. The top model with 12GB of RAM and 256GB of storage will cost £799.