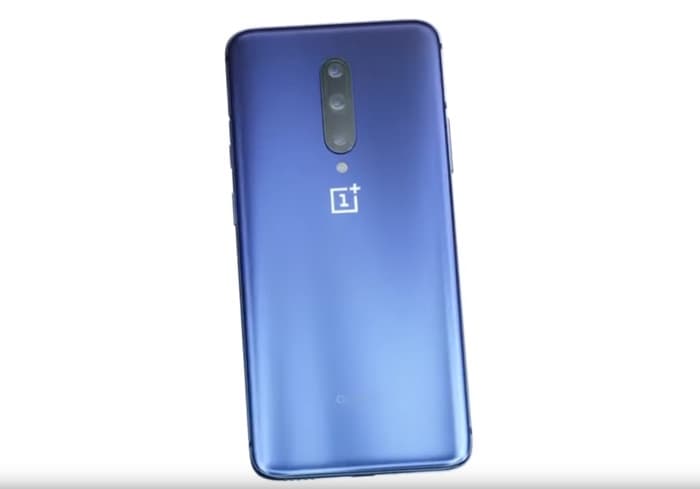 OnePlus are holding a press event today where they will make their new OnePlus range of smartphones official, this will include the OnePlus 7 and OnePlus 7 Pro.

Now a video has been leaked showing the OnePlus 7 Pro, this appears to be an official promo video for the handset.

The video confirms some of the features we have heard about the device, this includes the popup Selfie camera and more.

The device will come with a Snapdragon 855 and will feature between 6GB and 12GB of RAM and up to 256GB of storage. We will have more information on the new OnePlus smartphones when they get official later today.