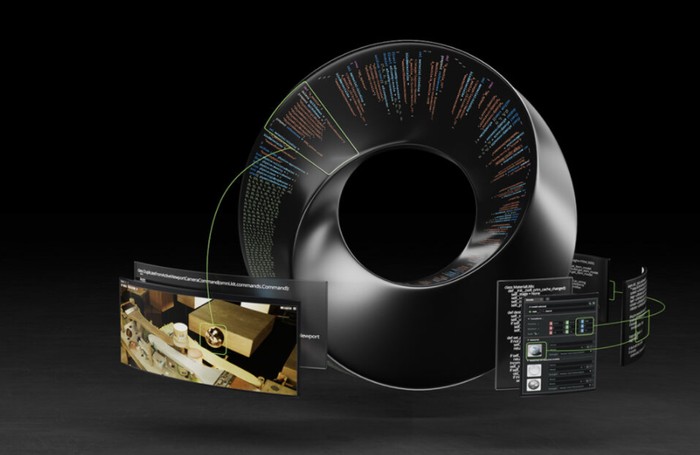 If you are interested in building virtual worlds for games and applications and would like to get started you may be interested in short introductory video published by NVIDIA introducing their Omniverse Code application. Designed to provide developers with an open platform built for virtual collaboration and real-time photorealistic simulation. NVIDIA provides developers with everything they need to build advanced tools for 3D design and simulation and the new Omniverse app offers an integrated development environment (IDE) for beginners, developers and power users alike to bring their imagination to life.

When using Omniverse Code, there’s no need to build from scratch. Developers have access to hundreds of Omniverse Extensions to edit, modify, or integrate into their own extensions or applications. Offering a modular platform that is both flexible and easily extensible, providing developers with access to hundreds of different extensions to edit, modify and integrate into their own applications. Check out the introductory overview video below to learn more about how you can use the app.