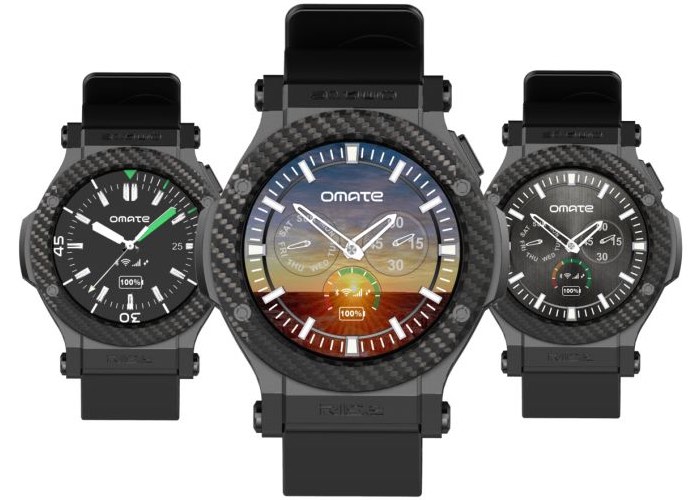 Omate has this week announced that they will be launching a new crowdfunding campaign to raise funds to take their new Omate Rise smartwatch into production.

The Indiegogo crowdfunding campaign will start on December 7th with shipping expected to take place during March 2016. Offering backers a smartwatch that is equipped with 3G connectivity and powered by Google’s Android operating system.

The Omate Rise will be priced at $199 and is equipped with a 1.3 inch touchscreen display offering a resolution of 360 x 360 pixels together with support for wireless and Bluetooth connectivity as well as GPS and the already mentioned 3G HSDPA cellular connections.

Internally the smartwatch is powered by a MediaTek MT2601 ARM Cortex-A7 dual core processor supported by 512MB of RAM. Together with 4GB of internal storage as well as sporting a 580 mAh battery and a water resistant case case that offers protection against water. Check out they promotional video below to learn more.

After the Indiegogo crowdfunding campaign has finished after just 48 hours, the retail price of the smartwatch will rise to $349, so if you are looking to bag a bargain make sure you visit the crowdfunding website early.