Olympus has just unveiled a new addition to its DLSR range with the launch of the Olympus SP-810UZ, which is equipped with a massive 36X Ultra Wide Zoom. The Olympus SP-810UZ has been designed to be a fully automated, frees you from settings and allowing you to concentrate on your subject.

The Olympus SP-810UZ DSLR camera is also equipped with Ten Magic Filters which have been added to allow you to express your creativity within your photography. For example the new Miniature Filter, narrows the depth of focus and enhances colour and contrast, and the Reflection Filter adds a reflection to your subject as though it were standing over a glassy, still lake, and a 3D-mode, combines two photos of the same subject from different angles to generate dynamic 3D images that can be viewed on a 3D-compatible monitor or television. 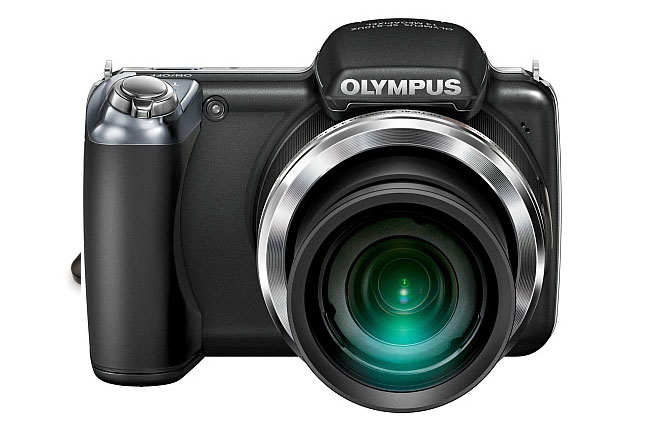 The new Olympus SP-810UZ will be arriving in stores during September 2011 and will be priced at around $330.