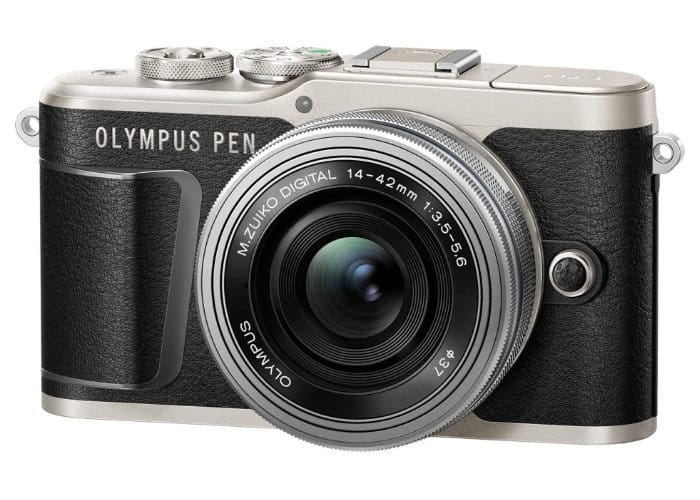 Photographers patiently waiting for the new Olympus Pen E-PL9 4K camera to be made available after being unveiled earlier this year during February 2018. Will be pleased to know that the Olympus Pen E-PL9 camera is now available to purchase throughout the US price from $600 for the body which is available in three colours, black, white or brown. Olympus has also created a lens package which is available for $700 and includes the Pen E-PL9 together with a 14-42mm F3.5-5.6 EZ lens, 16GB memory card, and a camera bag. 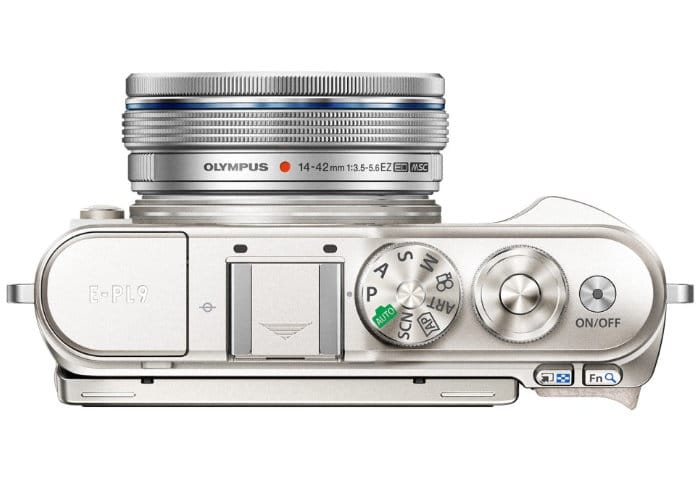 To recap the specifications of the Olympus Pen E-PL9 4K camera include a 16-megapixel sensor combined with a TruePic VIII processor and 121-point autofocus technology with contrast-detect. This technology allows the new Olympus camera to capture 4K Ultra HD video at 30 frames per second. Other features include Bluetooth connectivity enabling owners to quickly share photographs via social networks using a connected smartphone or tablet. 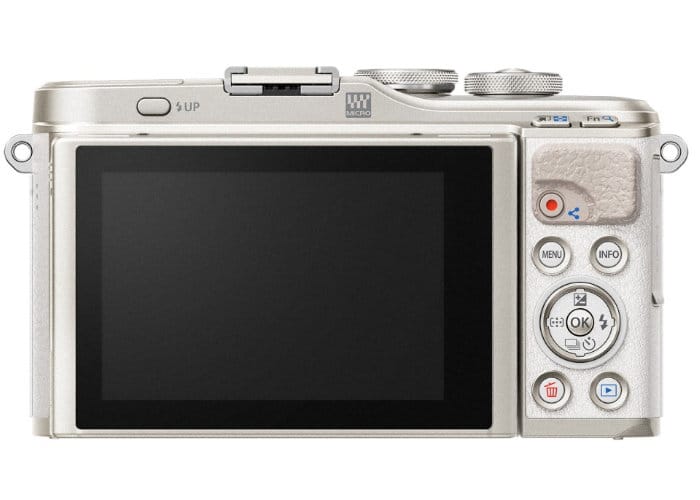 As far as stabilisation goes the Olympus Pen E-PL9 builds upon the technology included in the larger Olympus OM-D E-M10 Mark III although the new Pen E-PL9 is limited to just three axis rather than five axis of stabilisation which is offered by the larger Mark III. For full specifications and purchasing options jump over to the official Olympus website by following the link below. “Better photographs with no fuss and a beautiful camera to take them on. Take your photography to a new level with the Olympus PEN E-PL9 and share your favourite shots with ease thanks to the built-in WiFi that links seamlessly to your smartphone. It’s your turn: Stop taking snaps. Start taking photos.”