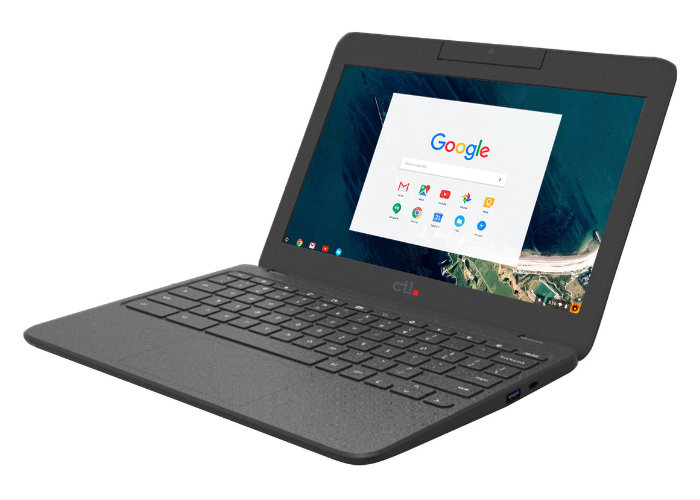 Following on from the announcement by educational computer manufacturer CTL about the new Chromebox they have created, the company has unveiled their latest Chromebooks some of whichcome equipped with support for Wacom pen styluses. CTL has created three new Chromebooks all offering a rugged laptop which comes supplied and preloaded with Google’s Chrome operating system a spill resistant keyboard and a drop resistant case.

The CTL-NL7 Chromebook is powered by an Intel Apollo Lake processor supported by 4GB of RAM 32GB of storage for $229. While the CTL NL7T-360 Chromebook offers users similar specifications but is also equipped with a 360 degree hinge and a useful 10-point capacitive touchscreen display for $299. Enabling the Chromebook to be used as either a laptop or tablet depending on requirements and needs.

The top of the range Chromebook takes the form of the CTL NL7TW-360 and offers all the above specifications apart from a Intel Celeron N3450 quad-core processor, and support for the Wacom EMR pen stylus which can be used for writing or drawing thanks to its pressure sensitivity and is priced at $329. For full specifications on all three of the new CTL Chromebox jump over to the company’s official website for ordering details and available options.