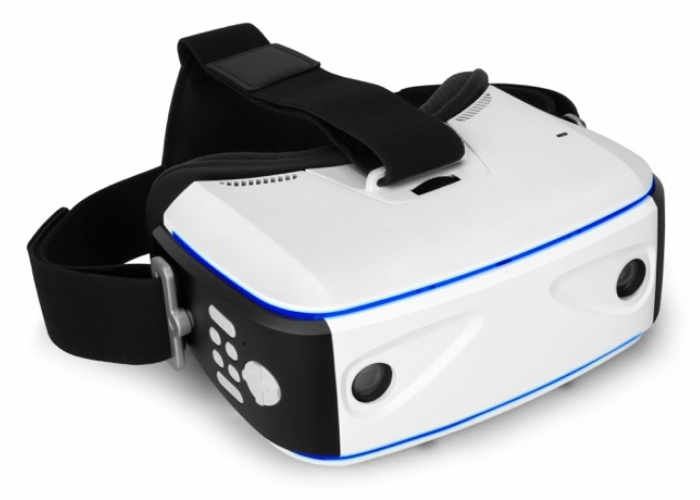 The OKULARION is a truly wireless headset and is available from just $200 for earlybird backers via the Kickstarter crowdfunding website, with shipping expected to take place during April 2017.

Watch the demonstration and promotional video below for more details on the VR and AR headset that requires no smartphone, no computer and come supplied with two controllers together with a retail price under $300. Features of the OKULARION include:

• Stereoscopic display
• It’s wireless
• No Computer is needed
• No Phone is needed
• Two controllers with IMUs, one for each hand
• Built in controls for easy navigation in applications
• Camera to capture the real world
• Comfortable and durable design
• Plenty of ventilation to keep things cool
• High resolution display
• Light weight
• Will retail for under $300 USD, including two controllers
• Okularion development platform allowing development studios to convert the apps and games for the Okularion

For more information on the new OKULARION jump over to the Kickstarter website for details by following the link below.