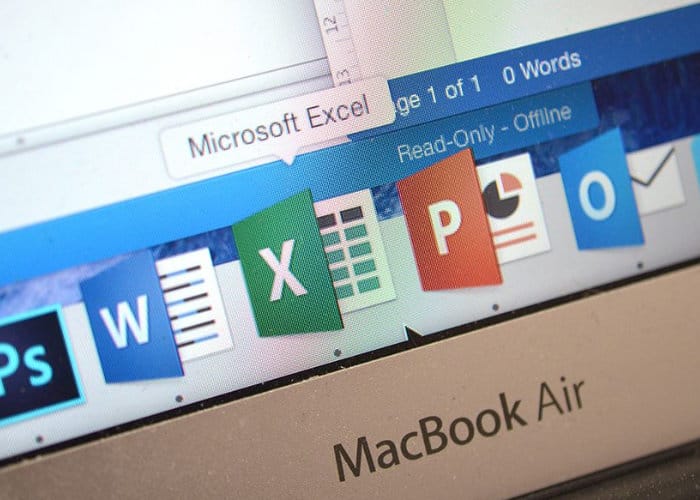 Microsoft has this week announced that Mac users of its Office 2016 suite of applications can now enjoy real-time collaboration, a feature that has been available for PC users for some time. Once installed the office 2016 update will now provide thumbnails in the upper-right corner of the window. Indicating other users that are currently working on the document you are currently sharing. Flag icons also show where others are working and you can view changes as they type in real-time.

Microsoft also explains that changes to documents are saved automatically and stored safely in the cloud, and updates made to documents are available to see by others in seconds. Microsoft has also added a neat feature that allows you to roll back and check version history for a list of changes in case something has been altered incorrectly or needs to be restored within Word.

Real-time collaboration is now available across Word, Excel and PowerPoint And the update is now available to download and install Office 2016 Version: 16.9.0 (Build 18011602). For more information on the new real-time collaboration support added for Apple Mac users in the latest update jump over to the official Microsoft website for more details and the release notes for Office 2016 for Mac.