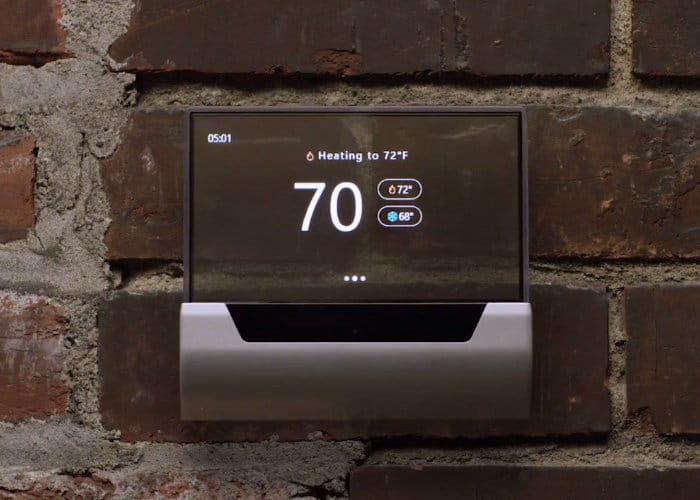 After unveiling their new GLAS smart thermostat last year, Microsoft has now made it available to preorder priced at $319. To recap the Microsoft GLAS smart thermostat incorporates the Cortana personal assistant designed by Microsoft to compete with the likes of Apple’s Siri and Amazon’s Alexa services. The GLAS thermostat has been built using Windows 10 IoT to help simplify the process of combining the different technologies needed to make a full in-home solution and as such GLAS is the latest personal device built using the Cortana Devices SDK. Watch the video below to learn more. 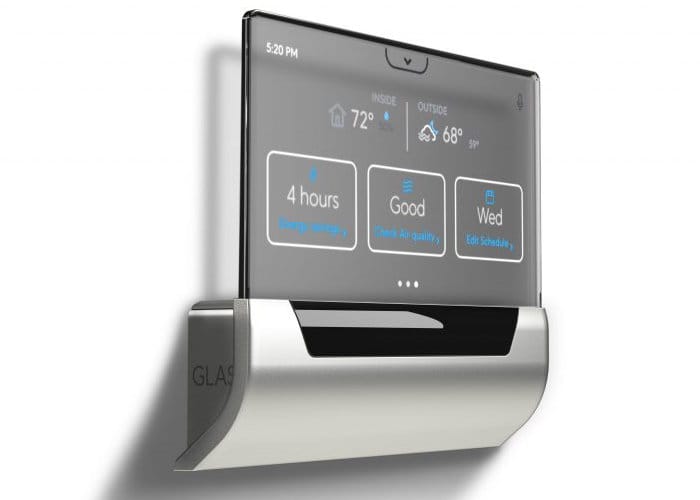 Microsoft has incorporated a number of unique features into the GLAS thermostat, as well as adding the ability to utilise Azure IoT Hub device management capabilities. Which was rolled out within the Windows 10 Fall Creators Update. This allows Microsoft to update the thermostat efficiently providing new features and security updates when required. GLAS has also been coupled with Johnson Controls deep experience to provide both automation and control to offer users a “seamless and interactive experience” you can either control with your voice or any supported connected devices says Microsoft. 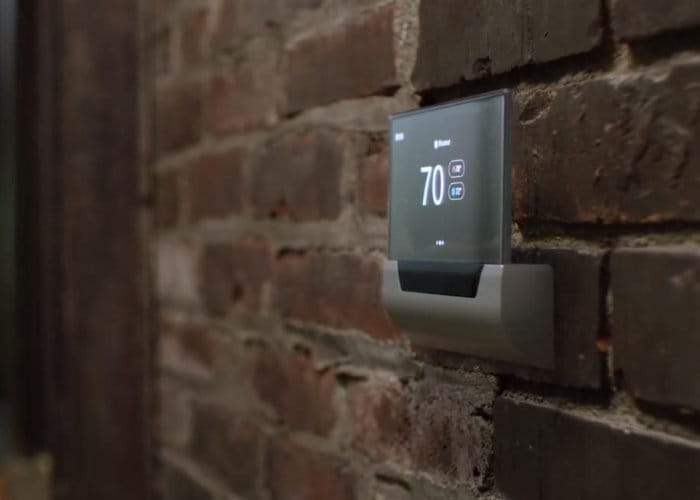 Thanks to the integration of Cortana users can adjust temperatures as well as learn more about both indoor and outdoor temperatures or current weather forecast by merely saying “Hey Cortana, set the temperature to 68 degrees,” and GLAS will adjust the temperature. Cortana can also be used directly through the smart thermostat to manage your calendar inform you of traffic delays, answer questions and more. You can also access the GLAS smart thermostat remotely and make alterations using the companion smartphone application, which is available for iOS and Android, and a Windows 10 app. For more information jump over to the official Windows Blog by following the link below.