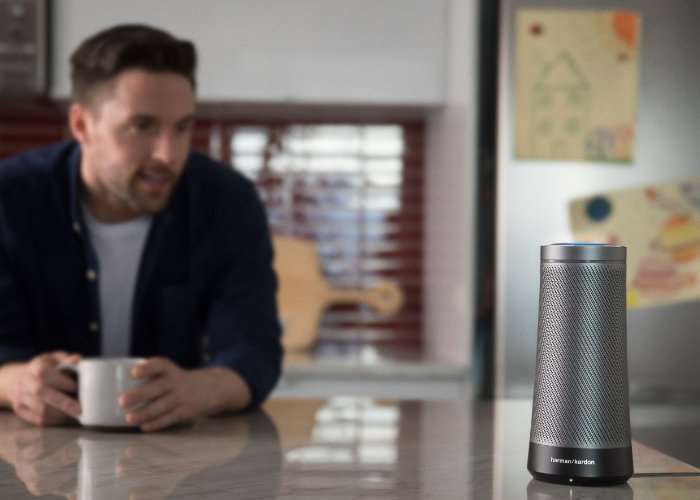 After first being unveiled back in May it seems that Harman Kardon could be launching their new 360 degree Invoke speaker later this month priced at around $200. The Microsoft website published a page for the new Cortana personal assistant equipped speaker a little earlier than required which was spotted by the WalkingCat website.

Unfortunately the Invoke page has now been removed by Microsoft but the list price revealed the speaker is expected to cost $199.95 and a release date was listed of October 22nd, 2017. 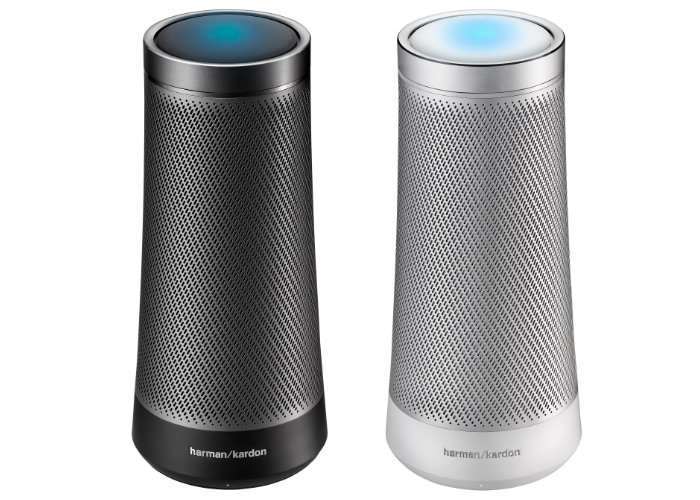 Other features include connectivity via 802.11ac WiFi and Bluetooth 4.1 and the Cortana equipped speaker is fitted with 3 x 1.75″ woofers and 3 x 0.5″ dome tweeters. As well as the ability to make Skype-to-Skype phone calls by voice or make calls to cellphones or land lines charge that Skype’s ordinary call rates.

Unfortunately no further specifications were listed on the page but as soon as more details are officially announced by Harman Kardon for the new Invoke we will keep you up-to-date as always.