Windows users that are upgrading to the new Windows 8.1 update that is rolling out later today might also like to install the new Windows 8.1 Facebook application that has been uploaded to the Windows Store in preparation for the roll-out of the new Microsoft operating systems update. 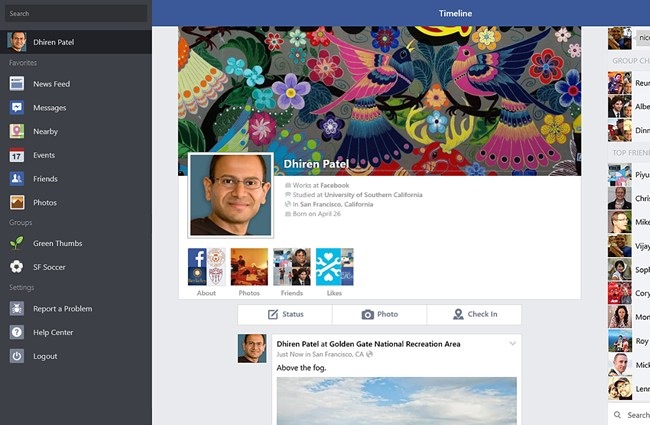 The new Facebook official application has been specifically designed to complement Microsoft’s Windows 8.1 update and has been a long time in development. Allowing other third-party Facebook Windows applications to the developed and published whilst Windows users waited for the official Facebook application to be released.

Back in June Microsoft confirmed that an official Facebook application was in development but at the time did not offer any official launch date for the software. 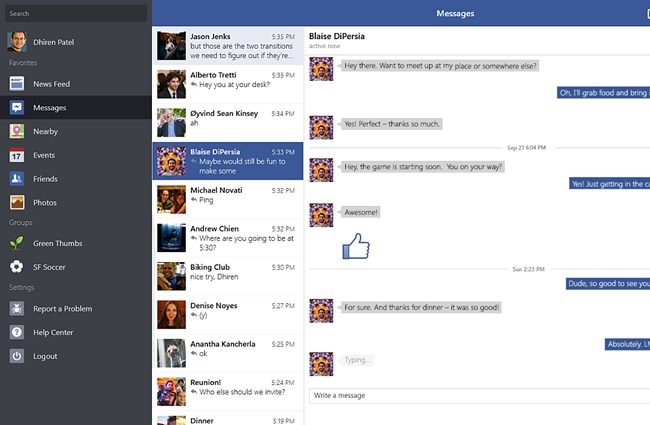 The latest official description for the Facebook Windows application doesn’t reveal much information about the features that have been included in the new application but the screenshots provided by Microsoft give you a good idea of what you can expect once you have installed the new version on the latest Windows 8.1 operating system.

Jump over to the Windows Store now to download the new and official Facebook app which support Microsoft’s latest Windows 8.1 operating system that rolls out to Windows 8 users as a free upgrade later today. 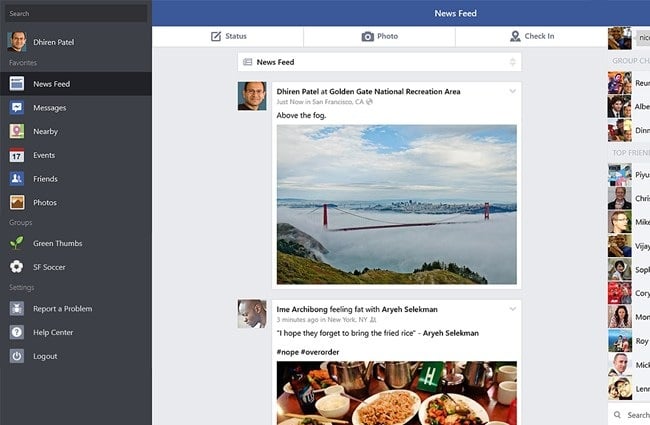