OCZ is well now for producing solid stat drive and RAm, unfortunately the company has announced that it has filed for Bankruptcy, the company has struggled recently to stem losses and fix dodgy accounting according to Engadget.

Toshiba has agreed to buy all of the assets from OCZ, as long as OCZ maintains its value, you can see an official statement from OCZ below. 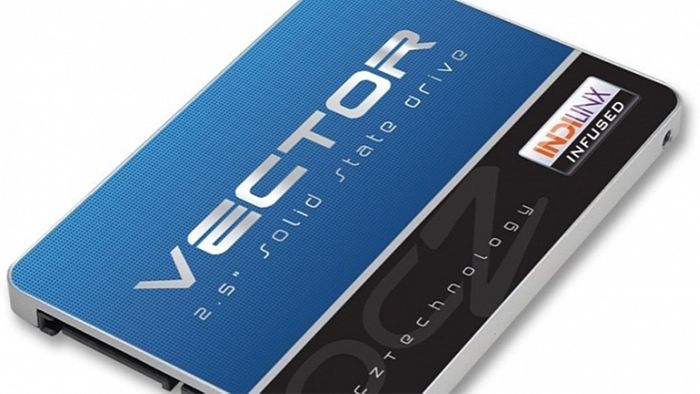 The Company has received an offer from Toshiba Corporation to acquire substantially all of the Company’s assets in a bankruptcy proceeding. The parties have substantially completed negotiations on an asset purchase agreement and OCZ believes that all the material terms have been agreed to.

The agreement is subject to various conditions: the preservation of the value of the business, including the retention of employees, the negotiation and execution of definitive documentation, the filing of bankruptcy petitions by the Company and certain of its subsidiaries, Toshiba’s offer being accepted by the bankruptcy court as the highest and best offer under the circumstances after an auction process conducted under the relevant provisions of the United States Bankruptcy Code, and other customary closing conditions.

You can find out more details over at OCZ, and we can expect to see OCZ’s technology used in future Toshiba devices if the deal goes through.