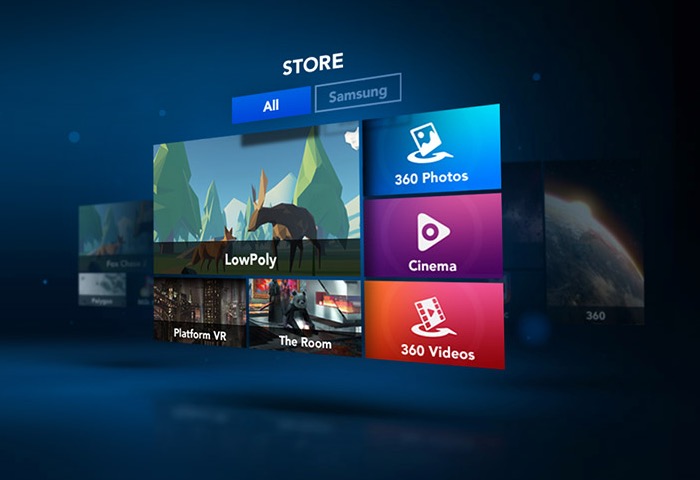 The current version of the Oculus Mobile SDK has been specifically designed for the Samsung Gear VR Innovator Edition for the Samsung Note 4 and provides developers with everything they require to start developing virtual reality applications for mobile.

“We’ve been working on the Mobile SDK for over a year in collaboration with Samsung, optimizing the Note 4 tech stack to deliver the first ultra-low latency, mobile virtual reality headset.

Aside from the native libraries and demos, the Mobile SDK also includes an out-of-the-box integration for Unity 4.5, with samples to help get your Unity VR project up and running quickly.”

The Oculus Mobile SDK v0.4.0 is now available from the Oculus Developer Center and more information about the new services available for the Oculus Rift virtual reality headset can be found over on the Oculus blog via the link below.