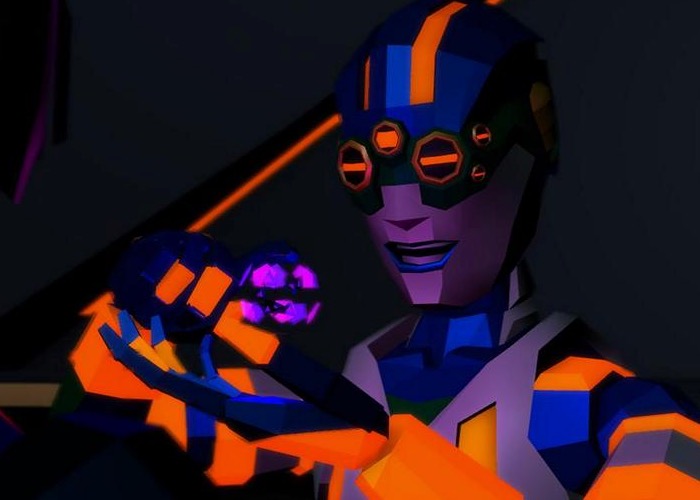 Fans of Tron that also own an Oculus Rift headset are sure to enjoy this new virtual reality demo in the form Synthesis Universe that is now available to download from Oculus Share.

Oculus Share is a website allowing Oculus Rift developers to share their work and creations. The latest Synthesis Universe Maze demo by Independent developer OlivierJT is now available to view as your body is being build in front of your eyes in a first person perspective. Check it out after the jump.

The latest release follows on from the earlier non-interactive release and is now compatible with the Oculus Rift DK2 development kit providing a glimpse of what the final experience will be like once the title is release sometime in the future. OlivierJT explains :

“Welcome to Synthesis Universe, welcome to my Universe ! This is non playable, as your body is being build in front of your eyes in a first person perspective the main character is not yet in control of it’s body and cannot move and so can’t you.

This intro experience and the game related to it are just a small part of this universe. I wish it will become a demo that you will enjoy and that will serve as an introduction to people to VR. It will be included in the first game that will be released this year (2014), featuring Unreal Engine 4, Virtuix Omni, STEM and PrioVR.”