The $75 million investment in Oculus VR also come from other investors, which includes Spark Capital, Matrix Partner and Formation|8. 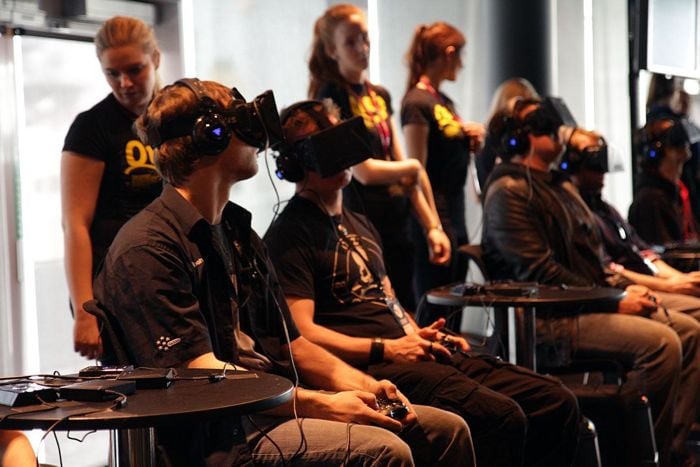 “Over the past 16 months, we’ve grown from a start-up to a company whose virtual reality headset is poised to change the way we play, work and communicate,” said Iribe said in a statement. “40,000 developers and enthusiasts, as well as a number of great partners, have joined our cause and helped us bring the seemingly impossible to life. This additional infusion of capital, as well as the leadership and experience of Marc Andreessen, will help us take the final steps toward our ultimate goal: making virtual reality something consumers everywhere can enjoy.” 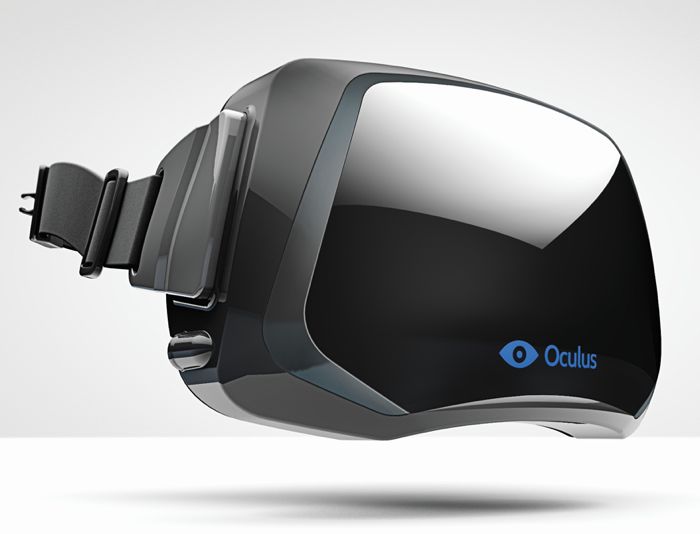 The next step for the company is to release a version of Oculus Rift for consumers, as yet there are no details on when the commercial launch of the device will take place.