Oculus VR creators of the awesome and innovative Oculus Rift virtual reality headset have this week announced that they are currently developing the headset to be launched supporting Google’s Android open source operating system.

The news that the Oculus Rift would be coming to Android was announced by Chief executive officer Brendan Iribe during a Oculus VR keynote at the GamesBeat 2013 video game conference. 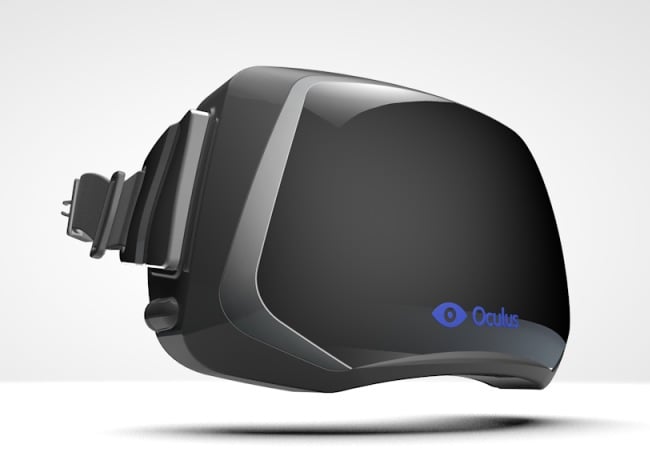 Oculus VR is planning to launch an Android version of their headset alongside the PC version which is expected to launch next year to consumers. However don’t expect to see an iOS version of the headset any time soon as Oculus VR says the integration with Apple’s iOS software is very problematic. 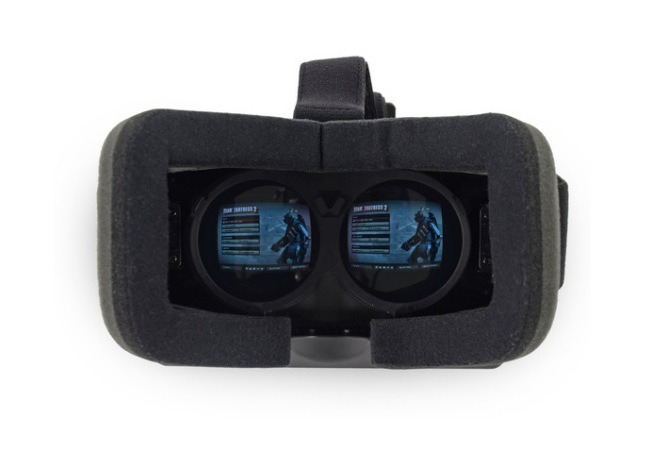 To-recap the Oculus Rift vital reality headset has been designed for gaming and provides an unparalleled immersive environment. A consumer-oriented Oculus Rift 2.0 headset is currently in development, which will be aimed at a general market and feature improved components such as enhanced head tracking, positional tracking, 1080p resolution, and wireless operation.

Oculus VR have also recently launched their new Oculus Share, a platform created to enable developers to self-publish, discover, download, and play the best VR games and experiences currently available. To check out the new Oculus Share platform jump over to the Oculus Rift site.