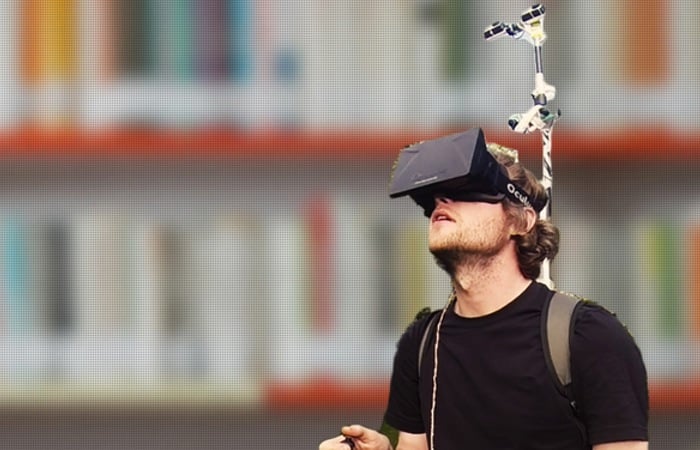 The wearable proof of concept device was constructed in just two days and has been designed to enhance human visual performance for the use in real world applications.

Once installed the Arduino powered Oculus Rift hack is capable of provide users with extended vision offering them with real world benefits. At the current time the cameras do not automatically follow the users head movements and need to be controlled by a thumbstick, but with a little further development this would be a fairly easy to create. Check out the video below to learn more about the awesome Arduino hack, its creators and their inspiration.

Earlier this week Oculus VR the makers of the awesome virtual reality headset, announced they have started shipping the Oculus Rift Developer Kit 2 to those that have already pre-ordered the VR device. In total more than 45,000 preorders have been taking for the Oculus Rift DK2 and the first lucky 10,000 pre-orders should be receiving their devices in the middle of next month.