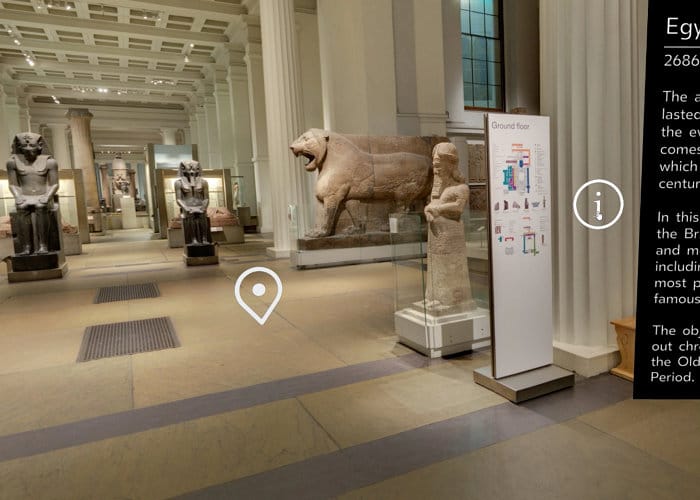 During the Facebook F8 developer conference this week, the Facebook owned virtual reality company Oculus has announced the rebranding of its React VR framework which will be known as React 360 from this week onwards. The rebound has been instigated to provide “clearer prioritisation for our future roadmap” says Oculus.

During the last 12 months since its launch at F8 2017 the React VR virtual reality framework has been used to create content for a number of companies and institutions such as the British Museum, Global Seed Vault, Sony Pictures and National Geographic. The latest React 360 release is now available via GitHub for developers to use and integrate into their web-based projects. “React 360 is a framework for the creation of interactive 360 experiences that run in your web browser. It pairs modern APIs like WebGL and WebVR with the declarative power of React, producing applications that can be consumed through a variety of devices. Leveraging web technologies and the existing React ecosystem, React 360 aims to simplify the construction of cross-platform 360 experiences.”

New enhancements in the latest release include improved 2D construction making it much easier for developers to build 2D interfaces in 3D space, as the framework lets developers add 2D UI to surfaces optimised for clarity and ease of layout. Oculus have also improved media support and better handling of immersive media including support for 180 degree mono and stereo video, built-in transitions, and faster loading. Finally oculus has included performance tweaks increasing playback performance especially on lower end mobile devices thanks to changes within the runtime architecture. For more information and to download your copy of the React 360 virtual reality framework jump over to the official GitHub webpage by following the link below.