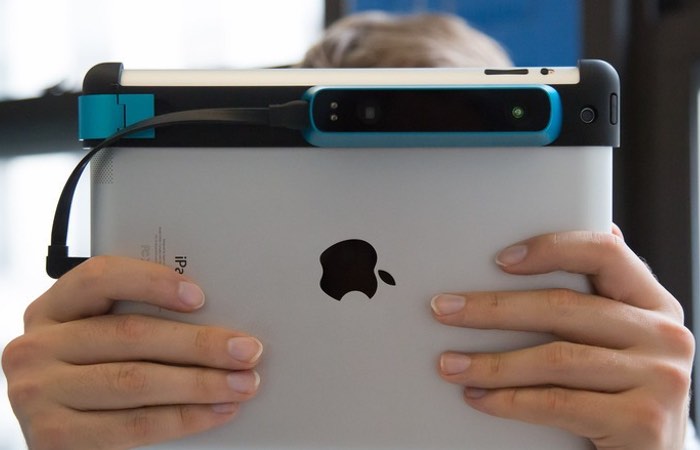 It has been announced this week that Occipital has acquired Lynx to help design and build the ultimate portable 3D scanner that will provide even more precise scanning computations.

Some of our readers might remember that Occipital first launched by the Kickstarter crowdfunding website during 2013 where the development team raised more than $1 million to create a portable handheld portable 3D scanner.

The two companies will now join forces and Lynx Laboratories who has also designed their own mobile 3D scanner will be the perfect addition to the team says Occipital who explain more about the acquisition.

Today, we’re announcing that we have acquired Lynx Laboratories. Lynx has been at the forefront of developing mobile 3D scanning software since the launch of their Lynx A mobile 3D scanner on Kickstarter. More recently, Lynx shifted focus from building their own hardware towards building software that uses the Structure Sensor.

As more details are released in the coming months regards new products you can expect from the team of developers now they have combined forces we will keep you updated as always. But expect a more precise mobile 3D scanning device to be unveiled very soon expect more details sometime in early 2016 says Occipital.