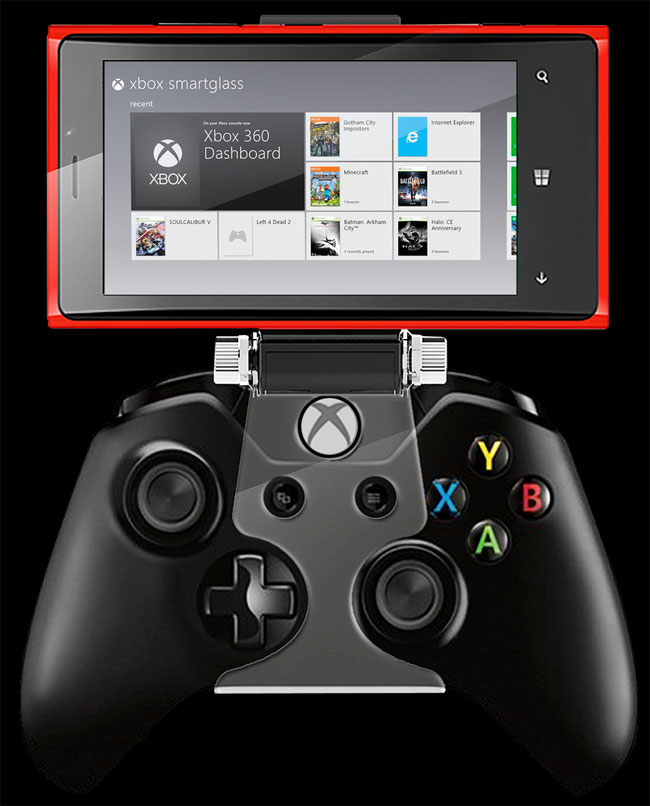 The Smart Clip is designed to hold any iPhone, Android device, Windows Phone, or BlackBerry device that is up to 3.5-inches wide. The idea is to allow users to attach the smartphone to the controller while running something like the Smart Glass app or the PlayStation App. That would allow gamers to look at maps, walk-throughs, and tips among other things while playing.