NVIDIA has revaled details of a new quad core processor at MWC 2011, which is supposed to offer up to five times the performance of its current Tegra 2 processor.

The new processor is codenamed KaI-EL, and NVIDIA showed it off in a yet to be released tablet running Google’s Android OS, and it is capable of decoding video and outputting it in a 2560 x 1440 resolution. 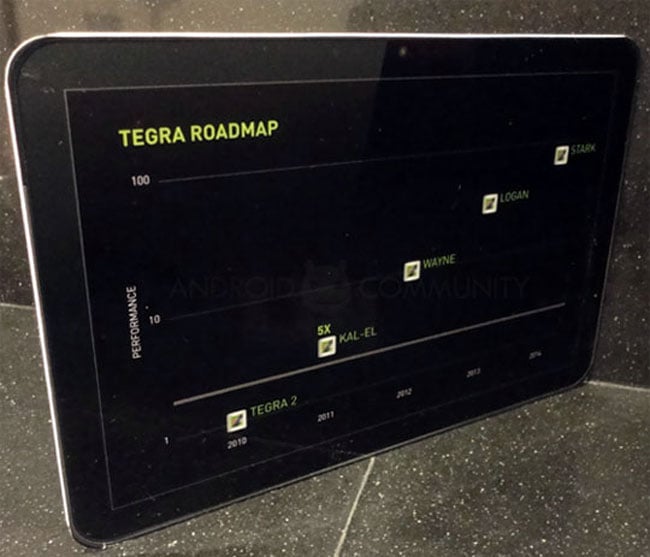 According to the guys over at Android community, NVIDIA intend to release these new processors this year and are targetting August 2011 as the date when the first tablest using the new KaI-EL chipset will be available.  Have a look and our article on Android vs iPhone to see which smartphone and mobile platform is best for you.