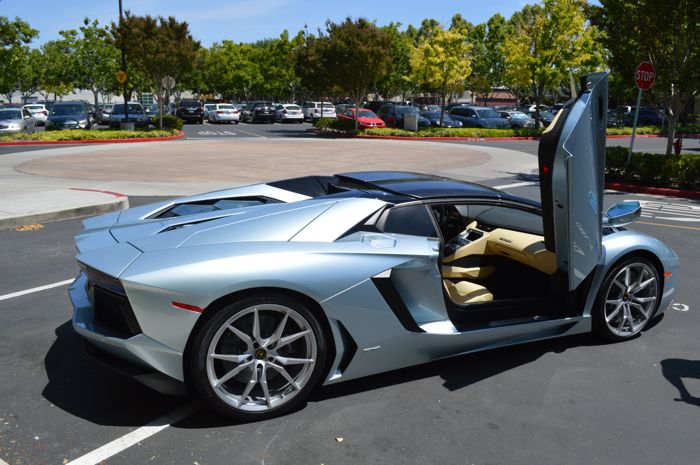 NVIDIA CEO Jen-Hsun Huang recently gave an interview to Cnet, and he revealed some interesting information about the company’s plans for the future.

NVIDIA has plans to focus their efforts on other devices, than just mobile phones, and the company sees mobile computing as a lot more than just smartphones, and are interested on working on gaming devices, they have already released the NVIDIA Shield, they can also see a future in car technology.

Huang then went on to talk about the NVIDIA Tegra 4i processor, which was specifically designed for smartphones, although the processor had n0t been as successful as the company had hoped.

Tegra 4i] wasn’t that successful for us. I would say that when we first started this, we thought that bringing 4G to entry-level phones, mainstream phones, integrated with our apps processor would be a real opportunity. I think that the phone marketplace has commoditized really, really fast. It is not our strategy to go after commodity phones. It is not our strategy to go after mainstream devices. But our strategy is to focus on performance-oriented, visual computing-oriented, gaming-oriented devices where we can add a lot of value.

It will be interesting to see exactly what NVIDIA has planned for the future, especially when it comes to gaming device and also for in car technology, the company’s Tegra processor is already used in some vehicles which includes cars from Lamborghini, Tesla and Audi.