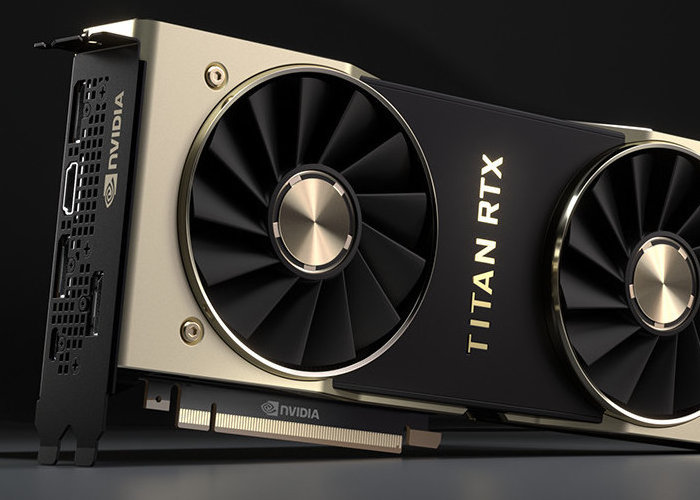 “Turing is NVIDIA’s biggest advance in a decade – fusing shaders, ray tracing, and deep learning to reinvent the GPU. The introduction of T-Rex puts Turing within reach of millions of the most demanding PC users – developers, scientists and content creators.”

Features of the NVIDIA TITAN RTX 24GB graphics card include, 576 multi-precision Turing Tensor Cores, providing up to 130 teraflops of deep learning performance, 72 Turing RT Cores, delivering up to 11 GigaRays per second of real-time ray-tracing performance, 24GB of high-speed GDDR6 memory with 672GB/s of bandwidth – 2x the memory of previous-generation and a 100GB/s NVIDIA NVLink can pair two TITAN RTX GPUs to scale memory and compute. 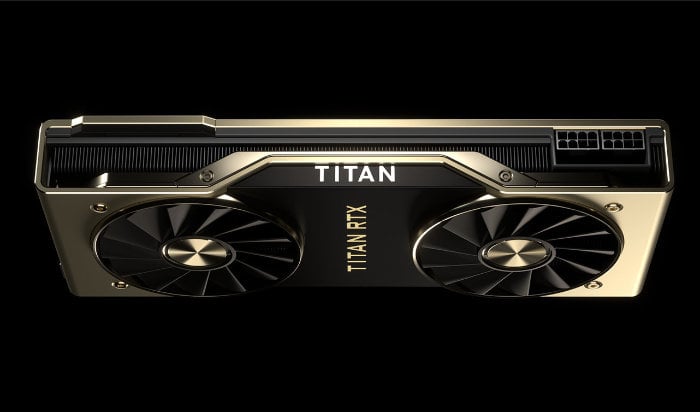 Other features of the NVIDIA TITAN RTX 24GB graphics card include : 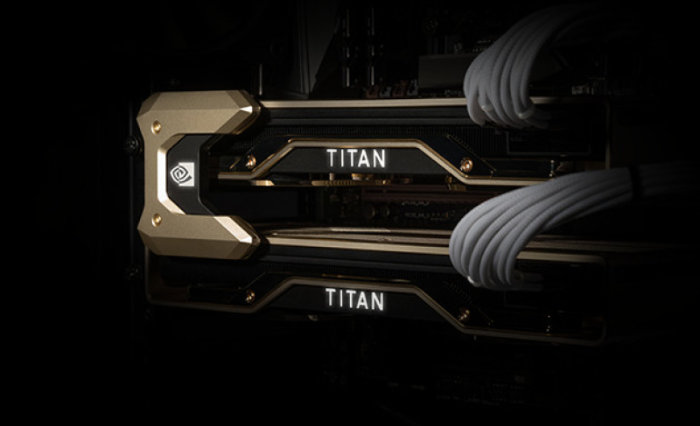 The NVIDIA TITAN RTX flagship graphics card will be available later this month throughout the US and Europe priced at $2,499.