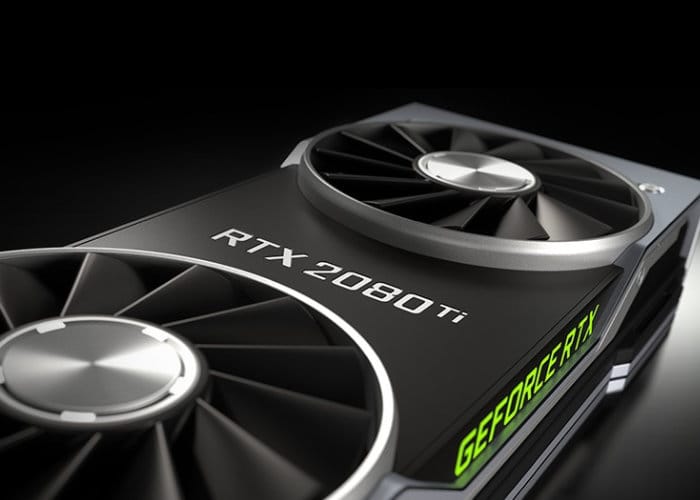 NVIDIA has today officially announced the launch of its new range of RTX graphics cards announcing the launch of the RTX 2080 Ti priced at $1200 and offering 4,352 CUDA cores combined with 11GB of RAM and 352-bit memory bus the same as the previously launched GTX 1080 Ti. Using GDDR6 memory and offering owners a bandwidth of 616 Gbps the new NVIDIA RTX graphics cards are the fastest consumer GPUs currently available. 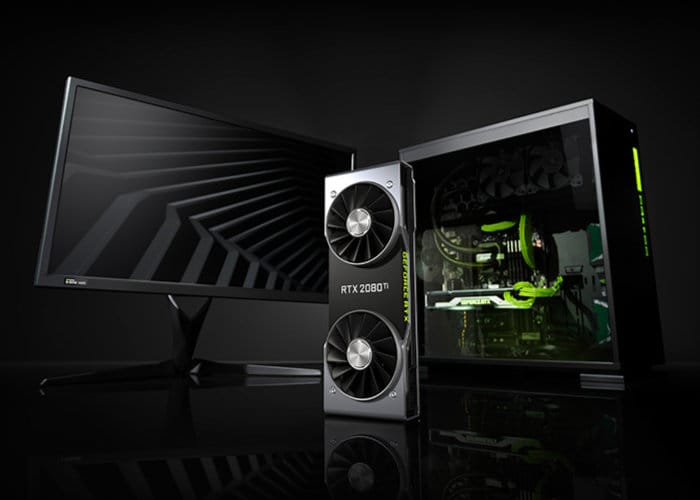 The new NVIDIA RTX graphics card is available to preorder today and will start shipping out to customers in approximately 30 days time on September 20th, 2018. If your budget won’t quite stretch that far don’t forget there are plenty of other 20-series cards to consider, like the $799 RTX 2080 and $599 RTX 2070 Founders Editions ranging from $499 upwards. Check out the video below to learn a little more about what you can expect from the new 2080 Ti graphics card.

For full specifications and pre-ordering options jump over to the official NVIDIA website by following the link below.