The Android 4.3 Jelly Bean update is rolling out via over-the-air and comes with several new features, including improved stylus experience, camera fixes and a bunch of bug fixes, and improvements. 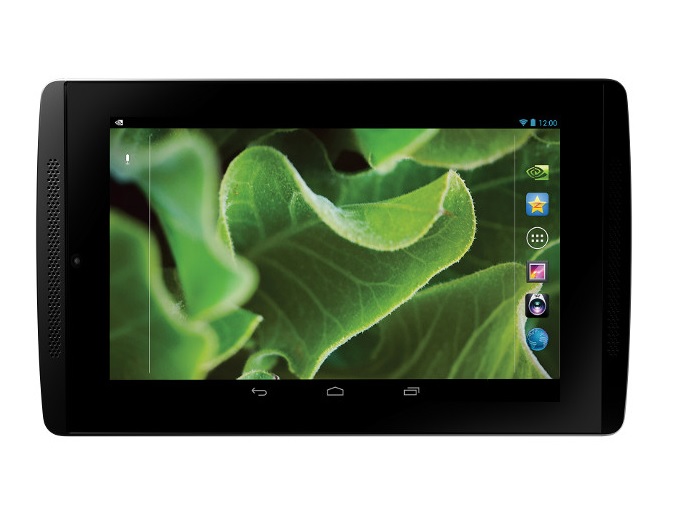 The latest update brings always-on high-dynamic range (AOHDR) capability, providing users with “more lifelike images across a range of lighting conditions.” Video stabilization is also a part of the update for shake-free videos, as well as improvement camera performance in different lighting conditions.

The Android 4.3 update also give users the ability to transfer app and data files from internal memory to an external microSD card, along with the usual bug fixes and improvements.

The OTA is rolling out now and should reach all Tegra Note 7 tablets in the coming few days. If you’re one of the lucky owners who received the update, please share if you can notice any improvements and new features, as well as the performance of the tablet.

Additionally, Nvidia didn’t mention anything about the Android 4.4 KitKat update for its tablet. But, we’re hoping it will get the sweet taste of Android 4.4 in the near future, as it’s already available for some tablets.