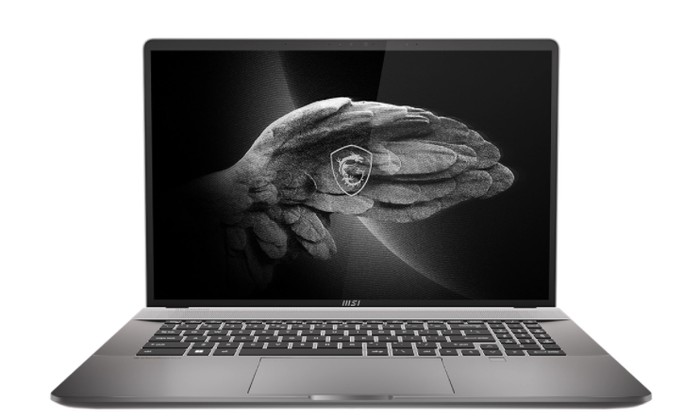 NVIDIA has today announced Studio driver support for laptops equipped with GeForce RTX 3080 Ti and 3070 Ti GPUs. Designers and creatives using Studio will also benefit from the new driver released this month with enhancements to their existing creative apps as well as the latest app releases, including a major update to Maxon’s Redshift renderer.

“Redshift RT, which is part of the current release, enables a more natural, intuitive way of working. It offers increased freedom to try different options for creating spectacular content, and is best used for scene editing and rendering previews. Redshift Production remains the highest possible quality and control renderer.

Redshift RT technology is integrated in the Maxon suite of creative apps including Cinema 4D, and is available for Autodesk 3ds Max and Maya, Blender, Foundry Katana and SideFX Houdini, as well as architectural products Vectorworks, Archicad and Allplan, dramatically speeding up all types of visual workflows.”

For more information on the latest Studio laptops jump over to the official NVIDIA blog by following the link below.