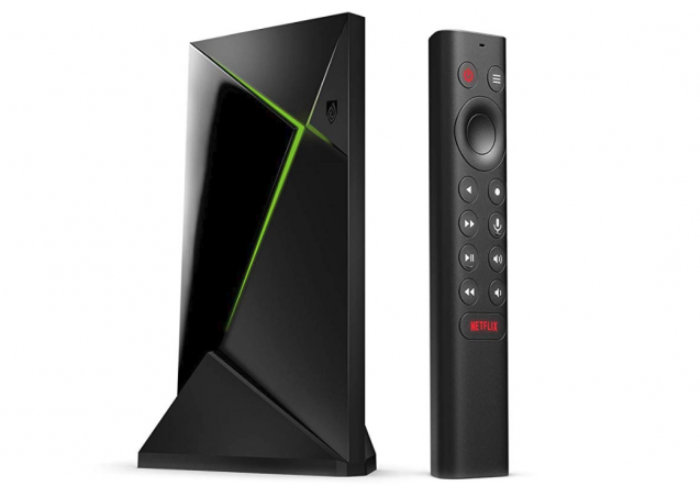 Unfortunately for NVIDIA their new leaked Nvidia Shield TV Pro hardware which has yet to be officially launched by the company, is already available to purchase from Best Buy. The successor to the original NVIDIA Shield TV has been previously leaked with images and a few rumoured specifications surfacing in the last couple of weeks, but NVIDIA has not yet officially unveiled the device as yet. Although this has not stopped Best Buy from piling its shelves high with the new hardware.

The new model looks almost identical to the previous generation but is equipped with an NVIDIA Tegra X1+ processor providing a 25% boost in performance over the older Tegra X1 chip used in previous models. The latest version now available to purchase from Best Buy also supports Bluetooth 5.0 and Dolby Vision HDR.

The NVIDIA Shield TV Pro is expected to officially launch on October 27 or 28th just in time for the holiday season. As soon as more details are made available via NVIDIA we will keep you up to speed as always.