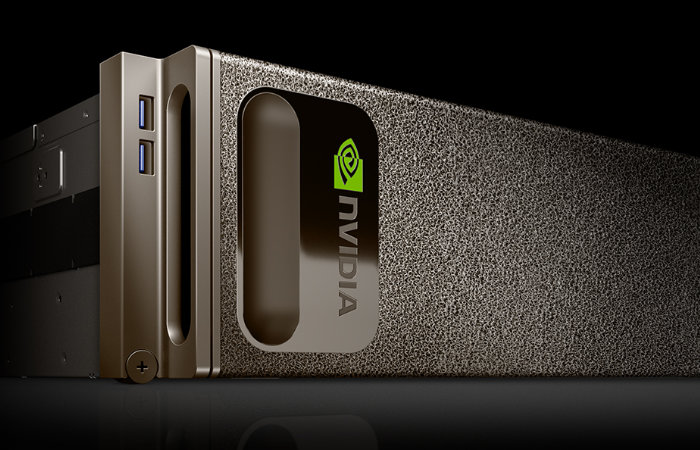 NVIDIA has revealed this month that it will be investing at least $100 million in a new supercomputer to be based in the United Kingdom. The UK supercomputing news was revealed at the Six Five Summit, by NVIDIA’s CEO Jensen Huang and has increased from the previous estimation of around $55 million which was announced back in October 2020. NVIDIA is currently in the process of acquiring the United Kingdom chip company Arm Ltd for a massive $40 billion, from Japan’s SoftBank Group.

In a recent interview at the UK AI event NVIDIA CEO explained a little more on how artificial intelligence is changing the world. Explaining at the CogX conference on startups, the role of AI in fighting climate change, and how AI is advancing key sectors such as healthcare.

“The U.K. is vibrant, with great researchers and scientists. We’re at the beginning of a new revolution, made possible by AI breakthroughs; we just need to lean into it really hard because we can make great strides, great contributions. The U.K. has every reason to be proud of Arm and its achievements and contributions to the world. We would like to combine the CPU capabilities of Arm with the artificial intelligence capability of NVIDIA to create new ideas, new innovations.”

As more information on the UK supercomputer and supercomputing investments in the United Kingdom are announced will keep you up to speed as always.