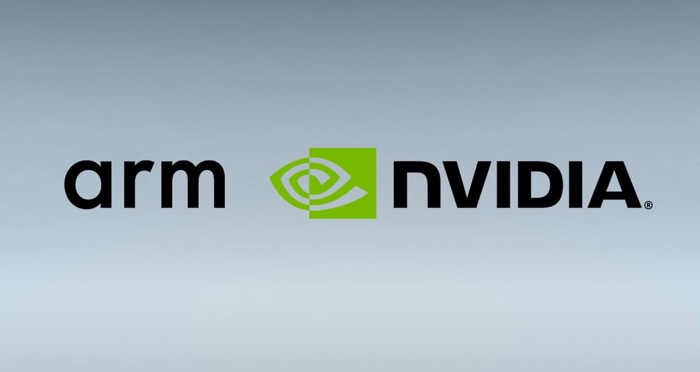 NVIDIA has announced that it is buying ARM in a deal which is worth $40 billion, the two companies will continue to run a separate divisions and ARM will still be based in the UK.

ARM will also remain neutral and will continue with its open licensing and it will keep its HQ in Cambridge in the UK.

We are joining arms with Arm to create the leading computing company for the age of AI. AI is the most powerful technology force of our time. Learning from data, AI supercomputers can write software no human can. Amazingly, AI software can perceive its environment, infer the best plan, and act intelligently. This new form of software will expand computing to every corner of the globe. Someday, trillions of computers running AI will create a new internet — the internet-of-things — thousands of times bigger than today’s internet-of-people.

Uniting NVIDIA’s AI computing with the vast reach of Arm’s CPU, we will engage the giant AI opportunity ahead and advance computing from the cloud, smartphones, PCs, self-driving cars, robotics, 5G, and IoT.

You can find out more information about this $40 billion deal between ARM and NVIDIA at the link below.