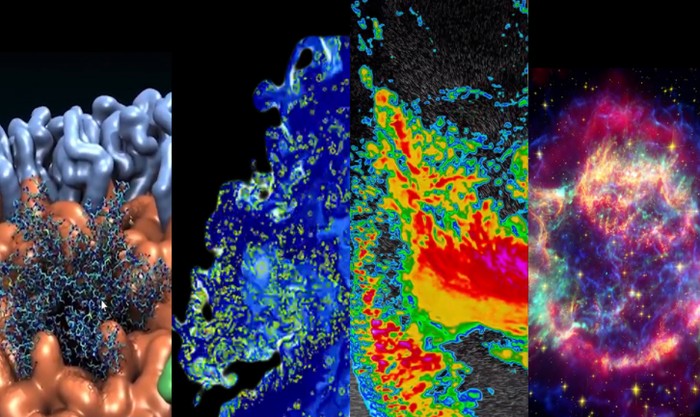 NVIDIA has this week announced the release of HPC SDK 21.11 the next update to the HPC SDK. The announcement was May during the Supercomputing Conference (SC21) and is now available for free to download those of you that have become members of the NVIDIA Developer Program.

The Software Development Kit (SDK) has been created to provide developers with a comprehensive suite of compilers and libraries for high performance computing development. The 21.11 includes a wide variety of tools “proven to maximize developer productivity, as well as the performance and portability of HPC applications” say NVIDIA. The latest 21.11 update includes tweaks and enhancements to the HPC C++/Fortran compiler support and the developer environment, as well as new multi-node multiGPU library capabilities.

Performance profiling and debugging tools simplify porting and optimization of HPC applications, and containerization tools enable easy deployment on-premises or in the cloud. With support for NVIDIA GPUs and Arm, OpenPOWER, or x86-64 CPUs running Linux, the SDK provides the tools you need to build NVIDIA GPU-accelerated HPC applications.”