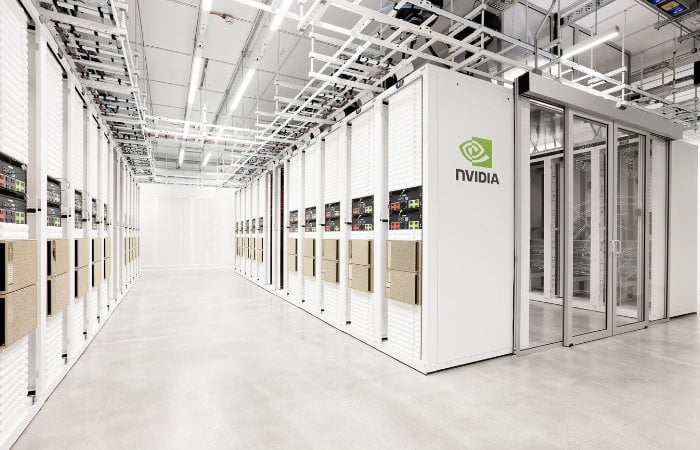 NVIDIA has this week launched its new Cambridge-1 supercomputer making it the United Kingdom’s most powerful supercomputer to date, enabling scientists to use the powerful combination of artificial intelligence and simulation to accelerate their research. The new NVIDIA supercomputer will help the UK bolster the country’s “world-leading life sciences industry” and represents a $1 million investment by NVIDIA, although Cambridge-1 has the potential to create an estimated value of £600 million (about $825 million) over the next 10 years for the company according to a report by Frontier Economics.

“Cambridge-1 brings together decades of NVIDIA’s work in accelerated computing, AI and life sciences, where NVIDIA Clara™ and AI frameworks are optimized to take advantage of the entire system for large-scale research. An NVIDIA DGX SuperPOD™ supercomputing cluster, it ranks among the world’s top 50 fastest computers and is powered by 100 percent renewable energy.”

“Cambridge-1 will empower world-leading researchers in business and academia with the ability to perform their life’s work on the U.K.’s most powerful supercomputer, unlocking clues to disease and treatments at a scale and speed previously impossible in the U.K.,” said Jensen Huang, founder and CEO of NVIDIA. “The discoveries developed on Cambridge-1 will take shape in the U.K., but the impact will be global, driving groundbreaking research that has the potential to benefit millions around the world.”

For more information on the new NVIDIA Cambridge-1 supercomputer located in the United Kingdom jump over to the official NVIDIA newsroom by following the link below.