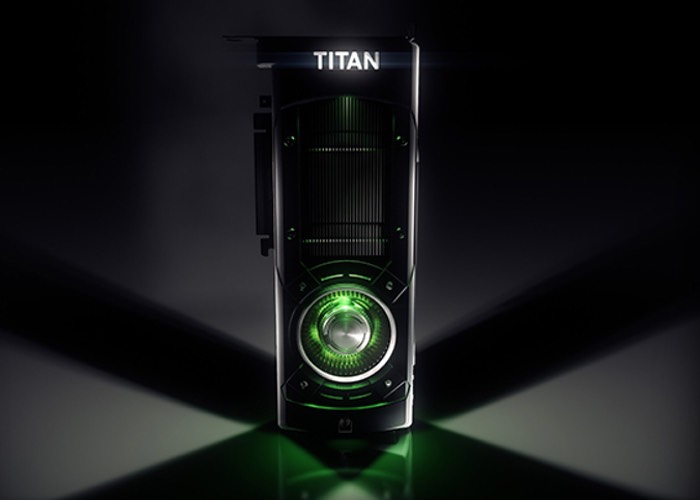 At GDC 2015 this week Nvidia unveiled their latest creation in the form of the new Nvidia GeForce GTX Titan X graphics card that was showcased for the first time earlier this week during Epic Games presentation at GDC 2015.

Nvidia CEO Jen-Hsun Huang announced the news of the new graphics card that is currently positioned to be the world’s most powerful GPO and is capable of providing users with more than 8 billion transistors to power their applications.

The Nvidia GeForce GTX Titan X GPU is packed with a massive 12GB of VRAM and will be powered by the company’s latest Maxwell architecture. Although Nvidia wasn’t ready to reveal at more specifications or details about their latest GPU at the current time.

More details about the Titan X GPU are expected to be unveiled when Nvidia holds its own media conference in a few weeks time. As always if more information is announced for leaked in the run-up to this presentation we will keep you updated as always.