This week Nvidia and EVGA have announced the availability of their new PC graphics card in the form of the EVGA Geforce GTX Titan Black which is now available to purchase from just under $1000.

The EVGA Geforce GTX Titan Black Is equipped with a massive 6144MB of GDDR5 memory and it supports 4-way SLI, DirectX 11.2 and Nvidia G-Sync. 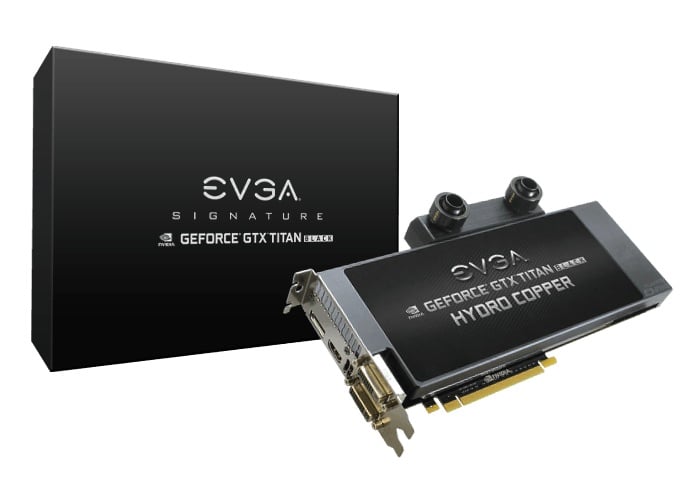 In comparison the GTX 780 Ti graphics card has just 2689 shaders, 224 Texture mapping units and a tie with 48 render outputs.

Other features of the EVGA Geforce GTX Titan Black include the processor clocked to between 889 MHz and 980 MHz with Turbo boost, while the memory is set at 7000MHz. Allowing the card to create 2.7 Gigapixels a second. 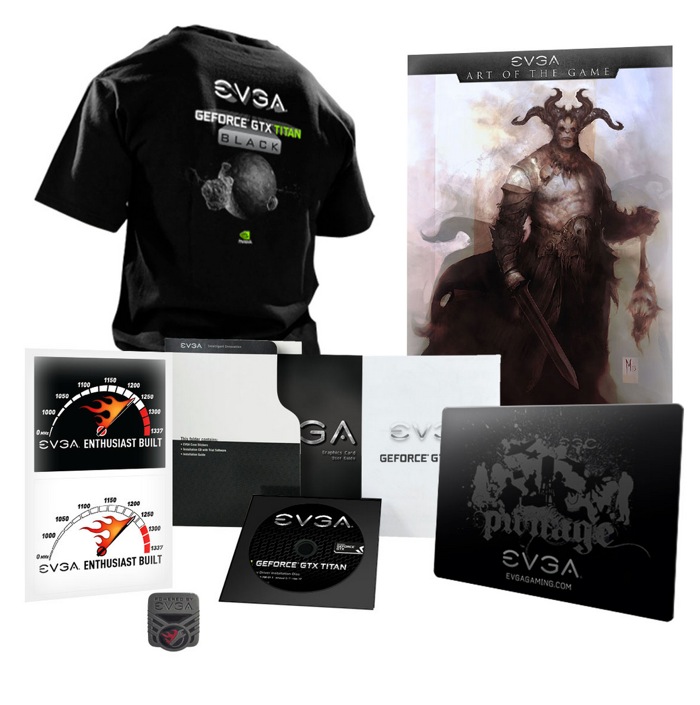