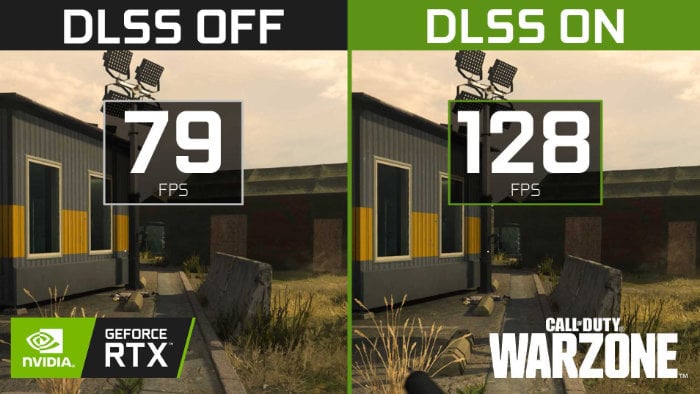 The latest update rolled out by NVIDIA offers new options to developers during the integration process. Other features include a new sharpening slider” allows users to make an image sharper or softer based on their own personal preferences” and DLSS Auto Mode enables “optimal image quality for a particular resolution”.

“NVIDIA has made Deep Learning Super Sampling easier and more flexible than ever for developers to access and integrate in their games. The latest DLSS SDK update (version 2.2.1) enables new user customizable options, delivers Linux support and streamlines access.”

“Accessing the latest SDK is now easier than ever — no application required! Simply download the SDK 2.2.1 directly from the NVIDIA Developer website, access the Unreal Engine 5 and 4.26 plugin from the marketplace, or utilize DLSS natively in Unity 2021.2 beta.”