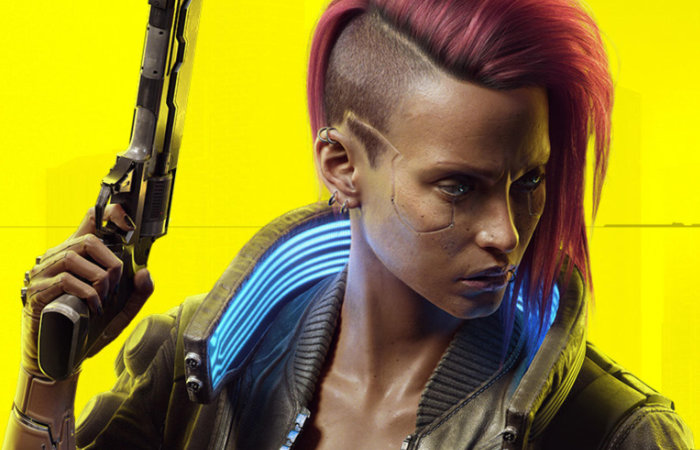 If you are interested in learning more about the performance you can expect from the latest Cyberpunk 2077 patch 1.23 on your PlayStation console, six months after it was removed from the Sony PlayStation store due to playability issues. You’ll be pleased to know that the team over at Digital Foundry has put the new update through its paces and published its results in the video below. So is the latest Cyberpunk 2077 patch 1.23 performance good enough for its return to the PlayStation Store?

For those of you that have not adventured into the world of Cyberpunk 2077 it is an action role-playing video game developed and published by CD Projekt and unfortunate encountered a huge amount of performance issues at launch across multiple gaming platforms. CD Projekt has been working hard to rectify the issues since its launch back in December 2020. A few months after launch and after many performance issues on the PlayStation platform, Sony stepped in and removed the Cyberpunk 2077 game from the PlayStation Store. Now it has returned but is it any better than when it first launched? Digital Foundry investigates the current state of Cyberpunk 2077 PlayStation performance.

“After being delisted from the PSN store in December 2020 due to stability issues, Cyberpunk returns for digital purchase on PS4, PS4 Pro and PS5. It coincides with a new patch 1.23, promising a slew of key fixes – all tested here against the last patch 1.20. Tom compares the performance between each.”