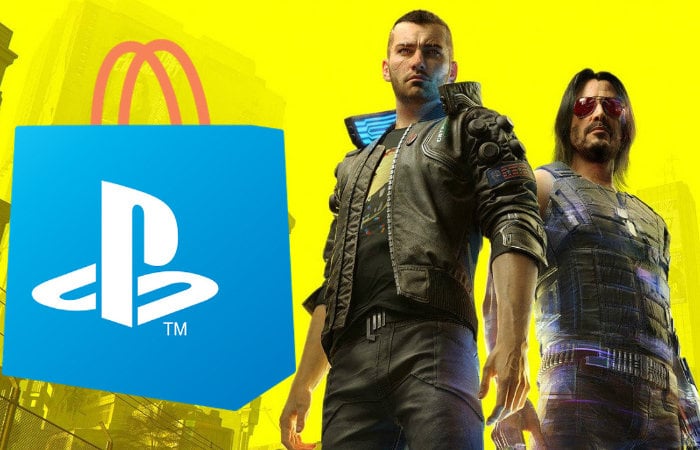 Subject: Reinstatement of availability of Cyberpunk 2077 on PlayStation Store

In relation to Current Report no. 66/2020 of 18 December 2020, the Management Board of CD PROJEKT S.A. with a registered office in Warsaw hereby publicly discloses the decision by Sony Interactive Entertainment to reinstate the availability of the digital edition of Cyberpunk 2077 on PlayStation Store, effective on 21 June 2021.”

Since its launch CD Projekt Red has been rolling out a number of updates and patches to help rectify the Cyberpunk 2077 issues faced by players across all platforms. New generation PlayStation 5 and Xbox Xbox Series X/S owners can play Cyberpunk 2077 through backward compatibility and CD Projekt Red is currently working on a new update which will be rolled out latest year for free to optimise the game for the new generation of consoles released last year.

For more details about the progress being made on Cyberpunk 2077’s further development, including information about updates and improvements, free DLCs, and more, visit the official Cyberpunk 2077 news site.

“We are committed to fixing bugs and crashes and will continue to work and improve the game via future updates to make sure you are enjoying the game regardless of the platform. We will use this space to inform you about the progress being made on Cyberpunk 2077’s further development, including information about updates and improvements, free DLCs, and more. “