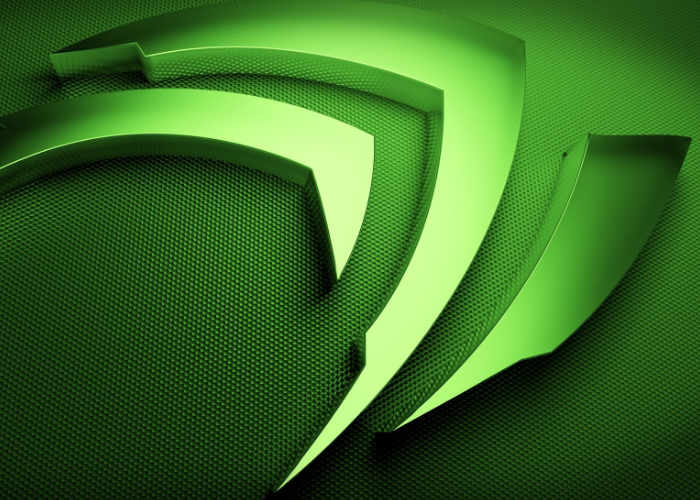 A new job posting which has been published to LinkedIn this month has revealed that NVIDIA is planning to launch a new subscription-based service in the form of the NVIDIA Club GeForce Elite.

NVIDIA has not yet officially announced the new subscription service, but when launch will provide a rotating selection of free games for members to choose from the GFE app store, which will take the form of four games per quarter.

Details of the new NVIDIA Club GeForce Elite program that have been revealed include :

Annual Benefits To All GFE Users :

Club GeForce Also Provides Benefits Outside Of GFE
• Early Registration and Invitations to Club GeForce Meetups, GeForce LAN and Community Events
• GeForce Forum badges and rankings based on years in the Club

Although the new NVIDIA Club GeForce Elite has not yet been officially announced by NVIDIA, as soon as more details are made available we will keep you up-to-date as always.