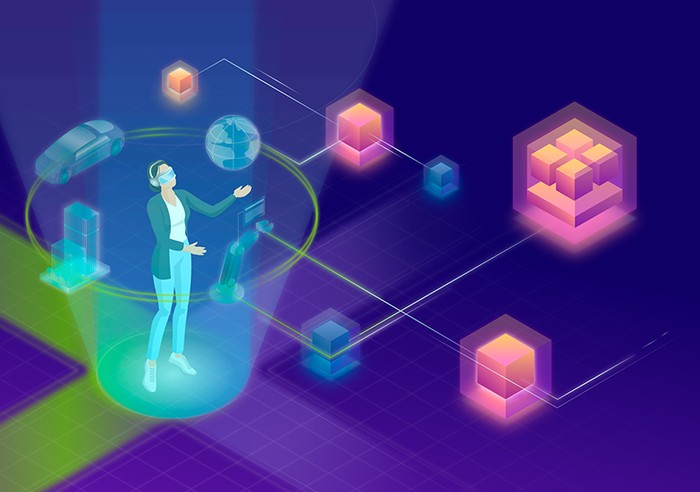 NVIDIA has today announced the public availability of its NVIDIA CloudXR from the Google Cloud Marketplace, enabling Google Cloud customers to easily get started using CloudXR to stream VR when creating 3D designs, characters or immersive environments. Watch the video below to learn more about the streaming capabilities of NVIDIA CloudXR and its applications such as streaming the sculpting of digital characters.

“Google Cloud users can easily set up, scale, and consume high-quality immersive experiences from any location with CloudXR. Plus, developers are able to run CloudXR with their apps and make software accessible as a service using the VMI. Customers can also stream complex XR workflows to their headsets, tablets, or smartphones.”

“NVIDIA CloudXR™, a groundbreaking innovation built on NVIDIA RTX™ technology, delivers VR and AR across 5G and Wi-Fi networks. Using NVIDIA GPU virtualization software, CloudXR is fully scalable for data center and edge networks. 3D character artists use Masterpiece Studio to immersively work face-to-face with their creations, entirely in VR. By leveraging CloudXR and the Google Cloud Platform, those artists can now realize their visions from anywhere in the world. Users can now achieve a seamless character creation workflow in an immersive environment — one that’s more collaborative, intuitive, and productive than before.”