If you are looking for a slightly more affordable pair of 3D glasses and not so worried about being tethered to your screen or display. Then these newly launched wired Nvidia 3D glasses priced at $99 might be a good alternative for you.

The new wired glasses contain all the same advanced active-shutter technology, as their wireless versions but only allow a user to view or play or view within 10 ft of the screen. 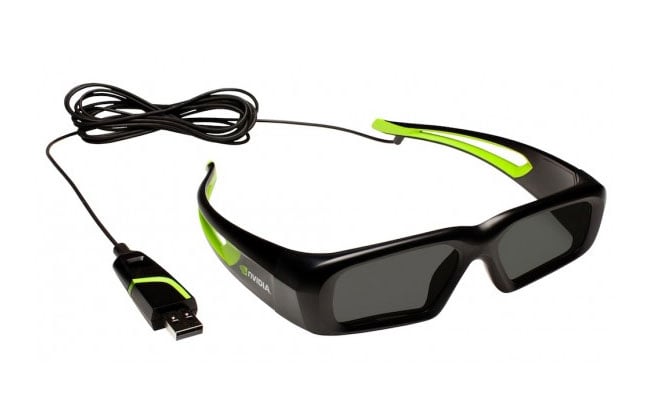 “3D Vision provides gamers and enthusiasts with the world’s largest ecosystem of 3D products and features,” said Phil Eisler, general manager of 3D Vision at NVIDIA. “3D fans have been waiting for more affordable glasses, and we’re expecting our new 3D Vision wired glasses to hit the sweet spot for them.”