A new trailer has been released by the makers of the highly anticipated Dead Island game and teases with a little in-game footage. The first Dead Island trailer caused a storm on the Internet with its combination of piano tunes and images of a family trying to escape the horde of advancing zombies.

The second uses the same piano tunes and gives a more rounded picture of the state of the island and its inhabitants both before the outbreak and after. Check the new teaser trailer for Dead Island after the jump. 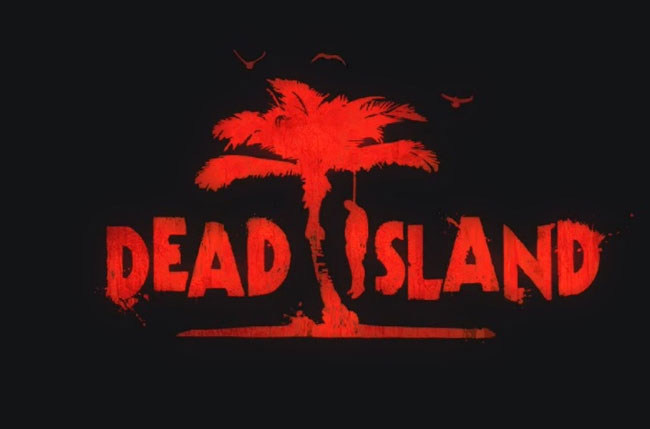 The Dead Island game will also include 4 player co-op with weapon customisations and have a RPG style character development feature. No specific release date has been publish by the developers just that the game is due to arrive sometime in 2011. For more information visit the Dead Island website.