Earlier today we heard that some of the worlds top technology companies had hit out out Government surveillance, and now The Guardian has revealed that the NSA were using games like World of Warcraft and Microsoft’s Xbox Live network for spying.

The NSA was not the only ones engaged in this, it would appear that the UK’s GCHQ was also involved on spying on gamers, and a number of other games, like Second Life were also infiltrated. 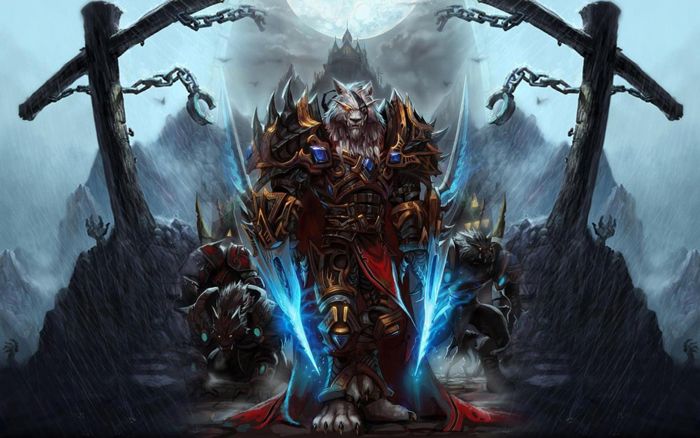 The details revealed that the NSA saw games, and online gaming communities as ‘target rich communications networks’, and the NSA had the ability to mass collect information from Microsoft’s Xbox Live, you can see a part of the leaked report below.

If properly exploited, games could produce vast amounts of intelligence, according to the the NSA document. They could be used as a window for hacking attacks, to build pictures of people’s social networks through “buddylists and interaction”, to make approaches by undercover agents, and to obtain target identifiers (such as profile photos), geolocation, and collection of communications.

The ability to extract communications from talk channels in games would be necessary, the NSA paper argued, because of the potential for them to be used to communicate anonymously: Second Life was enabling anonymous texts and planning to introduce voice calls, while game noticeboards could, it states, be used to share information on the web addresses of terrorism forums.

Head on over to the Guardian and read the full article, if definitely raises privacy concerns for gamers, as the NSA could have collected data on anyone.