Government Surveillance has been a hot top over the last few months, and now eight of the world’s largest technology companies has called for a crackdown on government surveillance.

The list of companies includes Apple, Google, Microsoft, Facebook, Yahoo, Twitter, AOL and LinkedIn, they have all said that whilst governments have the right to protect their citizens, “the balance in many countries has tipped too far in favor of the state and away from the rights of the individual.” 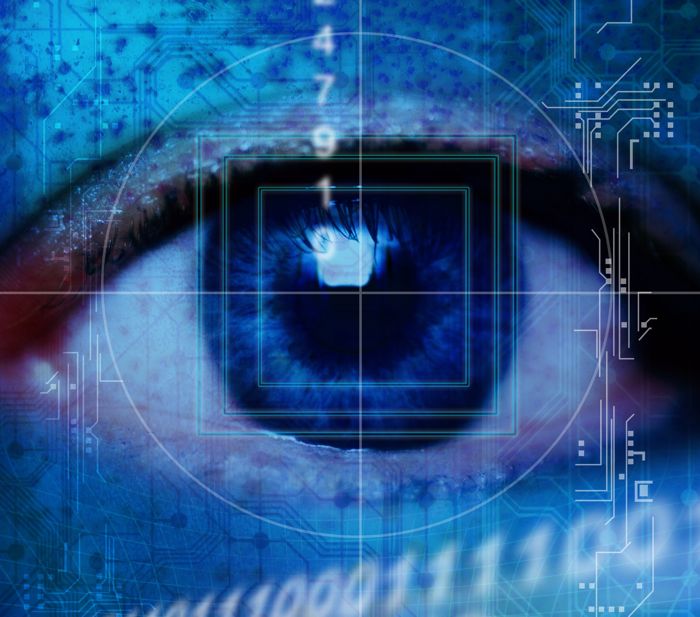 The NSA in the US has come under criticism over recent government surveillance, and the Obama administration has already started reviewing the NSA procedures.

“Having done an independent review and brought in a whole bunch of folks — civil libertarians and lawyers and others — to examine what’s being done, I’ll be proposing some self-restraint on the N.S.A., and you know, to initiate some reforms that can give people more confidence,” Mr. Obama said Thursday on the MSNBC program “Hardball.

We have seen companies like Microsoft announce recently that they plan to cut off NSA spying on their services, and they are expanding their encryption across all of their services.

Many of our customers have serious concerns about government surveillance of the Internet.

We share their concerns. That’s why we are taking steps to ensure governments use legal process rather than technological brute force to access customer data.

Other Internet companies are also trying to reassure their users that their data is safe, and we suspect we will hear more from these companies on how they will protect their user data from government surveillance.