Largely due to the public spectacle that was PRISM, the NSA is under careful scrutiny. (Oh the irony!) It seems like each week something is coming to light about how the NSA keeps tabs on people, and this week you may find the news a bit shocking. According to Spiegel, the NSA can install spyware and otherwise bug computers before they’re even purchased! 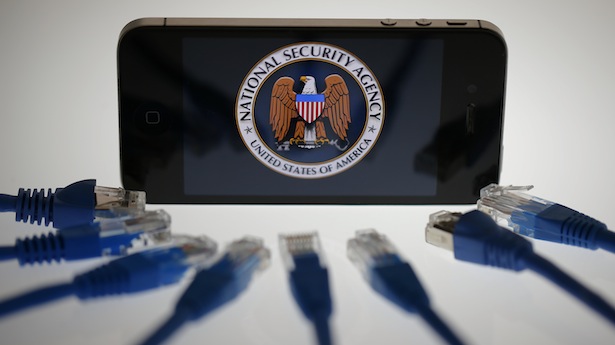 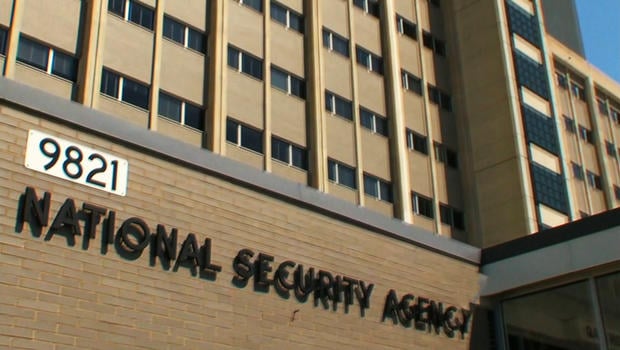 The documents Spiegel reportedly has about the scenario state that the NSA’s Tailored Access Operations group can intercept computer shipments and install spying hardware and software before the shipment reaches the buyers. Another section of the NSA, known only as ANT, apparently has the ability to install a back door into virtually anything.

Technology and computer hardware firms are reporting they have never worked with the NSA or permitted the agency to bug any of their products. The agency has failed to respond to the charges other than admitting that the Tailored Access Operations group focuses on exploiting foreign networks.

So as you sit there in the comfort of your own home thinking about all the shit you searched recently before winding up here, ask yourself one question: Are you sure you’re not being watched?