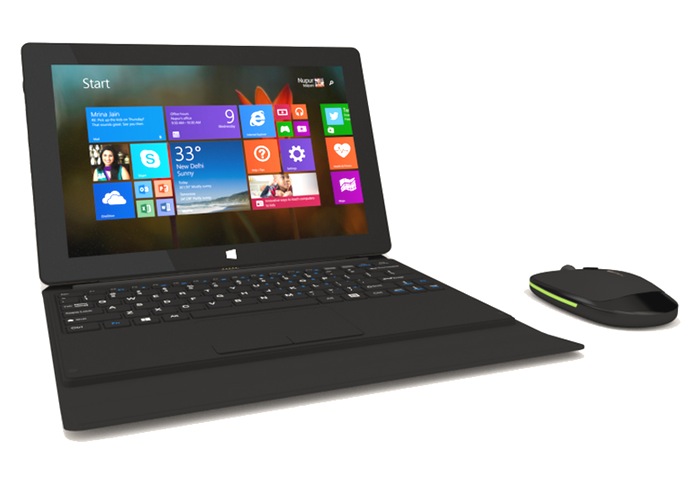 A new Microsoft Windows 8 tablet has been launched in India this week in the form of the new Notion Ink Cain which is equipped with a 10.1 inch IPS LCD 10-point Capacitive Touchscreen, LED Backlit Display.

Other features of the new Notion Ink Cain Windows tablet include a two megapixel front facing camera for video calling, together with a two megapixel rear facing for video and photographs. Also included is support for Bluetooth 4.0, 3G and wireless connectivity all running Microsoft’s latest Windows 8.1 operating system.

“Notion Ink presents Cain – a 2-in-1 laptop that empowers users to carry out day-to-day computing tasks without actually breaking the bank. So, get your hands on Notion Ink’s Cain and enjoy a powerful and portable computing experience.

Weighing just 650 grams, Cain is quite light in weight and can be carried along anywhere with a breeze. Simply stow it in your backpack or even handbag and use it on the go for checking emails, browsing Internet, listening music, watching videos, making Internet calls and doing official work with the help of Microsoft Office 365.” 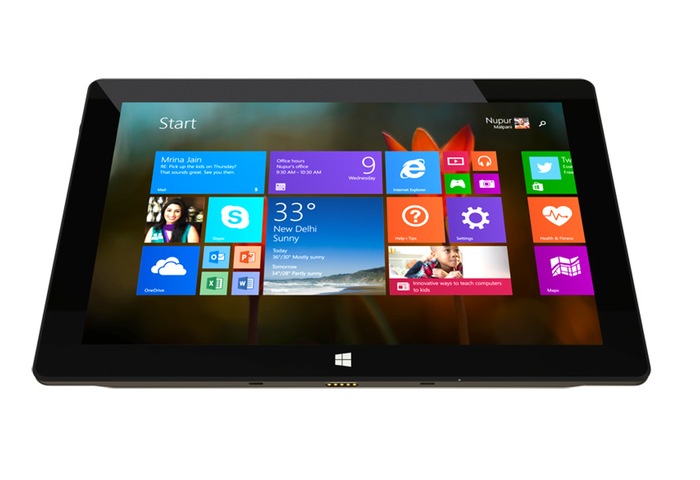 Ports on the Windows tablet include USB 3.0, mini HDMI and the obligatory 3.5mm headphone connection. The new Notion Ink Cain Windows tablet is now available to purchase for around Rs 19990.

Unfortunately no information on worldwide availability or pricing has been released as yet by Notion Ink, but as soon as information comes to light on the new Windows 8 tablet we will keep you updated as always. 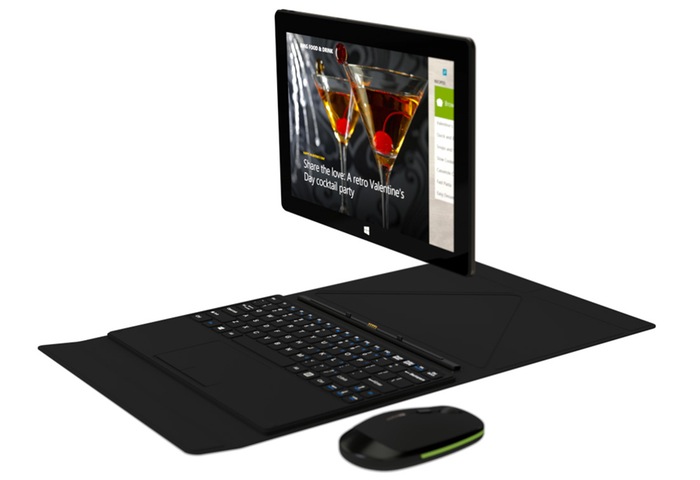