Late last year the new Notion Ink Adam II Android tablet launched in India and this week is arriving throughout Europe where it will be priced at €219 for the Wi-Fi version.

There is also a 3G Notion Ink Adam II version available priced at €249 and both are equipped with a 10 inch screen offering a pixel resolution of 1280 x 800 and are supplied running Google’s Android 4.2 Jelly Bean operating system. 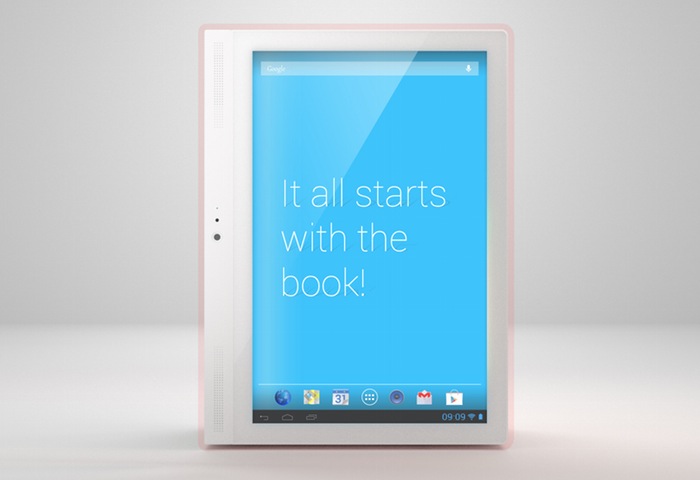 As you might expect from the price of the Notion Ink Adam II tablet the hardware inside is closer to the lower end of the market rather than the higher. With the Notion Ink Adam II tablet being powered by a 1.5 GHz ARM Cortex-A9 dual-core processor supported by Quad Core Mali 400 graphics, 1GB RAM, 8GB of internal Storage and a microSD Card to expand storage when required.

The Notion Ink Adam II tablet is also fitted with two secondary displays STN offering 100 x 5 x 2 pixels, but are not backlit and more like the displays you would find on a scientific calculator as pictured below. 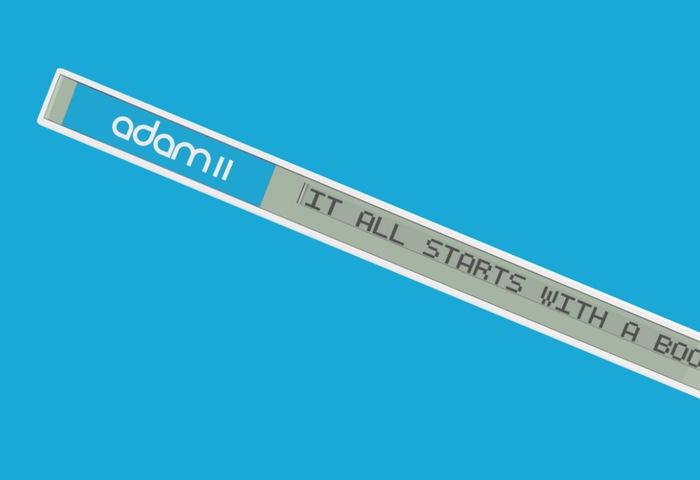 Other features include 802.11 b/g/n WiFi and Bluetooth connectivity as well as 3.2 megapixel front facing camera for video calling, together with a 3.2 megapixel rear facing for video and photographs. Together with a 6000mAh LiPo Battery and connections for miniHDMI, microUSB, USB OTG, and 3.5mm Jack. 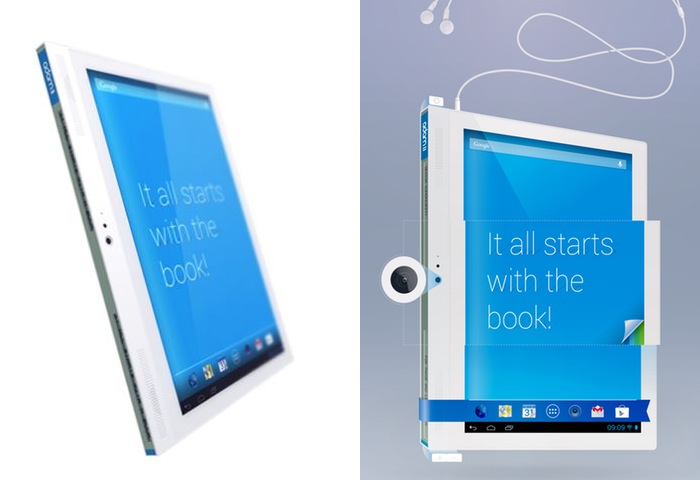