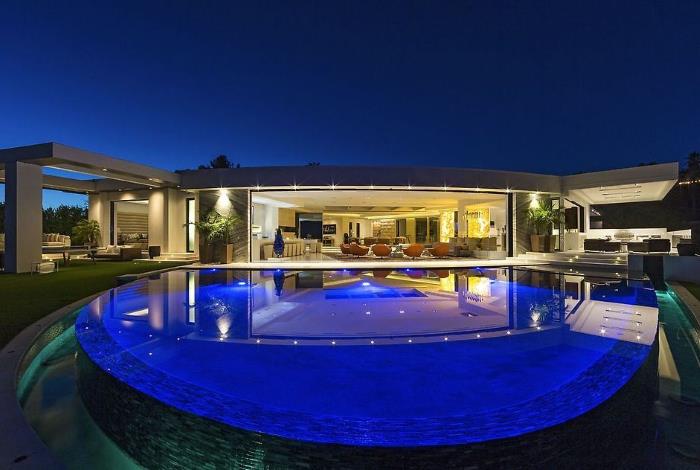 On the weekend we heard that Minecraft creator Markus ‘Notch’ Persson had purchased a new $70 million mansion in the Beverley Hills.

Now Dan Bovey has decided to re-create Notch’s new mansion in Minecraft, have a look at the video below.

Something a little different with this project today. News released today says that Notch bought a mansion in LA for $70 million and it looks similar to the mansion I built based on !

Dan has said that he will be making the download of this $70 million mansion available for Minecraft soon, you can find out more details at his website at the link below.