Boys and girls, here is another startling piece of evidence of how evil Apple is. Okay, so that opening jab was some sort of joke. Take it easy fanboys, for we tell the truth. The news broke out today and has spread like wildfire. Apparently there’s a secret unencrypted file that stores the coordinates of your iOS4 device without your knowledge. The suspicious part is this has remained unknown for so long. 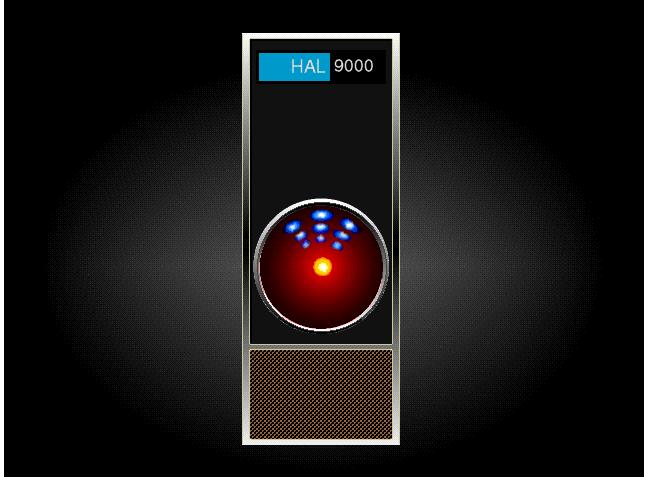 In a lengthy blog post equal parts expose and FAQ, Alasdair Allan and Pete Warden pored over the details for everyone’s benefit. Everyone who should be concerned, that is. Here:

Today at Where 2.0 Pete Warden and I will announce the discovery that your iPhone, and your 3G iPad, is regularly recording the position of your device into a hidden file. Ever since iOS 4 arrived, your device has been storing a long list of locations and time stamps. We’re not sure why Apple is gathering this data, but it’s clearly intentional, as the database is being restored across backups, and even device migrations.

…All iPhones appear to log your location to a file called consolidated.db. This contains latitude-longitude coordinates along with a timestamp. The coordinates aren’t always exact, but they are pretty detailed. There can be tens of thousands of data points in this file, and it appears the collection started with iOS 4, so there’s typically around a year’s worth of information at this point. Our best guess is that the location is determined by cell-tower triangulation, and the timing of the recording is erratic, with a widely varying frequency of updates that may be triggered by traveling between cells or activity on the phone itself.