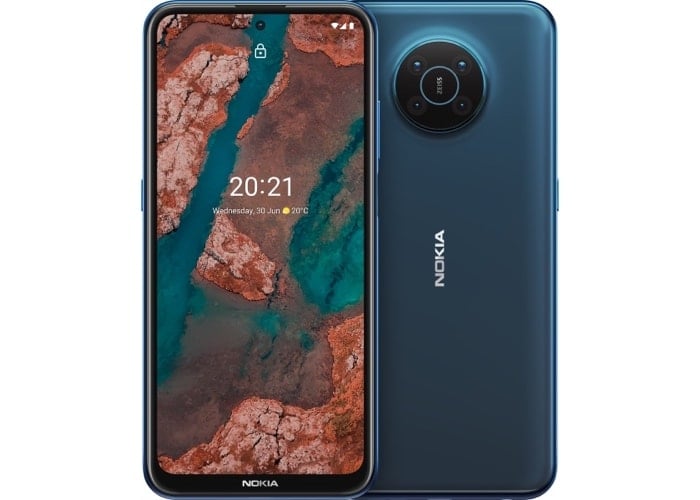 Nokia has announced that it has released Android 12 beta 1 for the Nokia X20 smartphone and developers can now try the software out.

You can try out the developer preview on your device through the My Phone app on the Nokia X20 smartphone.

Registration for the Android developer preview program and requests for Upgrade and Rollback builds are only available via the My Phone app on your Nokia device.

Please review the points below before proceeding with the registration process:

You can find out more information about the new Android 12 beta software for the Nokia X20 smartphone over at Nokia at the link below.