We are expecting to see a number of new devices from Nokia at this years MWC 2012 which takes place in Barcelona later this month, and now it would appear Nokia intends to launch a new high end Windows Phone device.

It isn’t clear as yet what the device will actually be, it could be the rumored Nokia 910, which was reported to come with a new 12 megapixel camera, although Nokia’s Damian Dinning, head of Nokia’s imaging experience team, has denied that a Nokia device with a 12 megapixel camera is in the works. 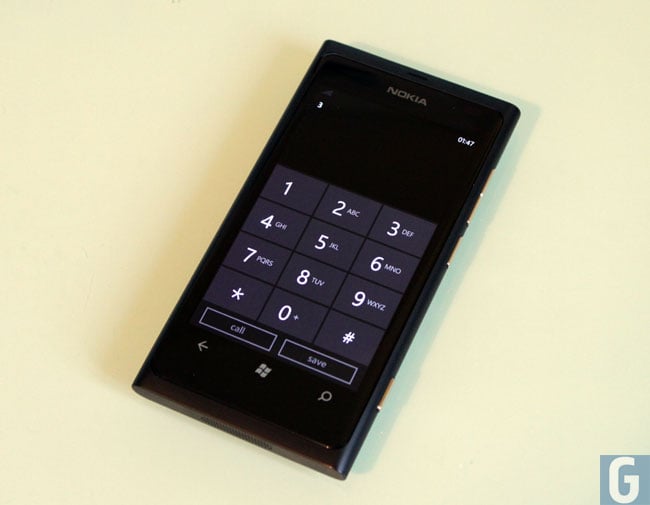 It will be interesting to see what Nokia unveils at MWC 2012, we suspect their new high end Windows Phone will have a similar design to the Nokia Lumia 800 and the Nokia Lumia 900.

As soon as we get some more information on what Nokia will be announcing for Windows Phone at this years MWC we will let you guys know.